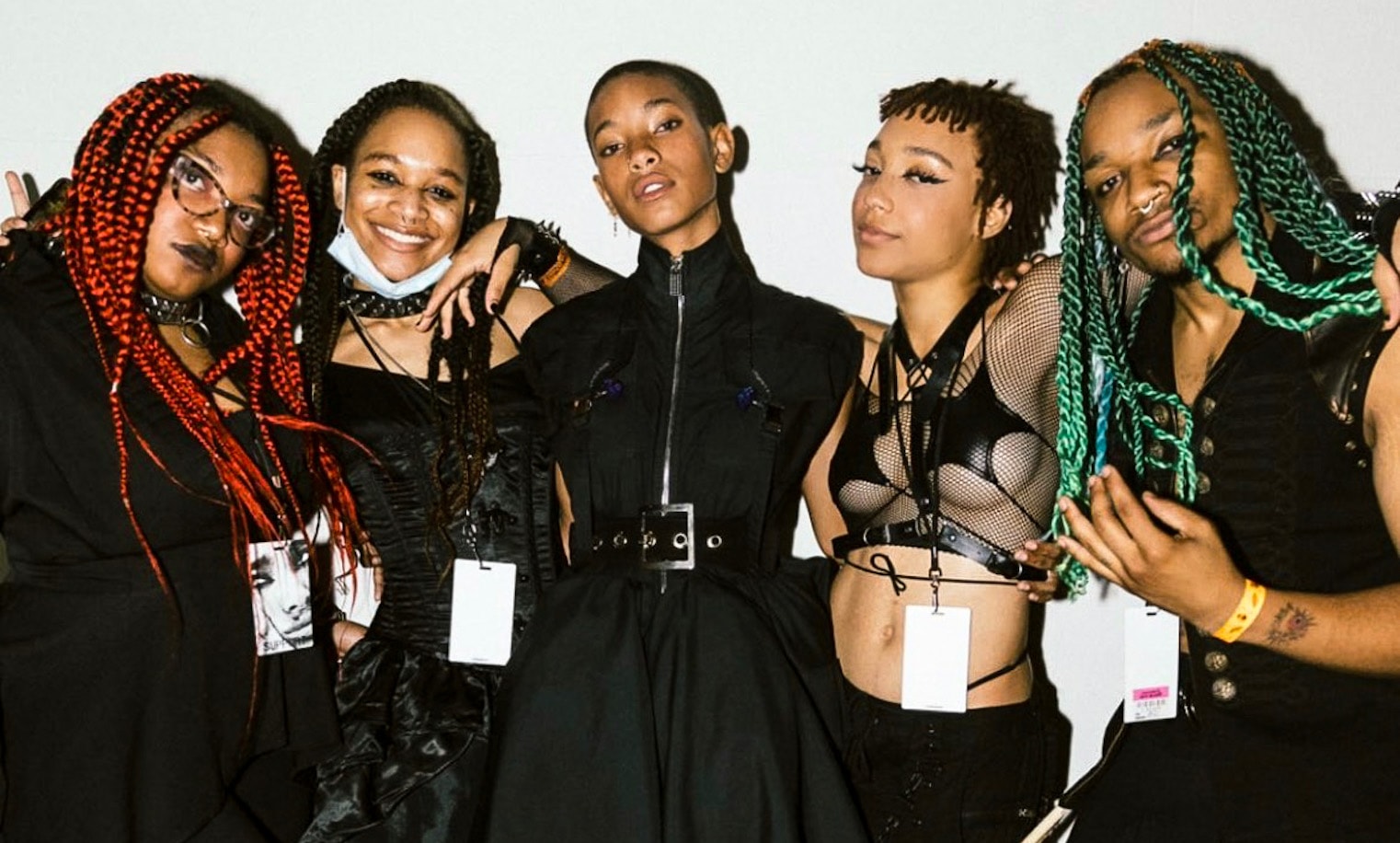 Seems like 2021 was a good year for you all! Looks like a lot of bands have been grindin’ things out. What made you really put things into gear?

If we are being 100% we always feel like it’s our year…we have been committed to posting a video once a week for 4 years, sometimes it takes a while for folks to notice…and folks seemed to respond to that.

How long has WDRL been a band now? Also, is everyone siblings?

We are siblings! That being said we formed the band about 7 years ago

What 3 songs of yours would best describe the band?

Venus & Mars, Queen Anne’s Revenge, and Neptune…all are on the upcoming EP Oracle 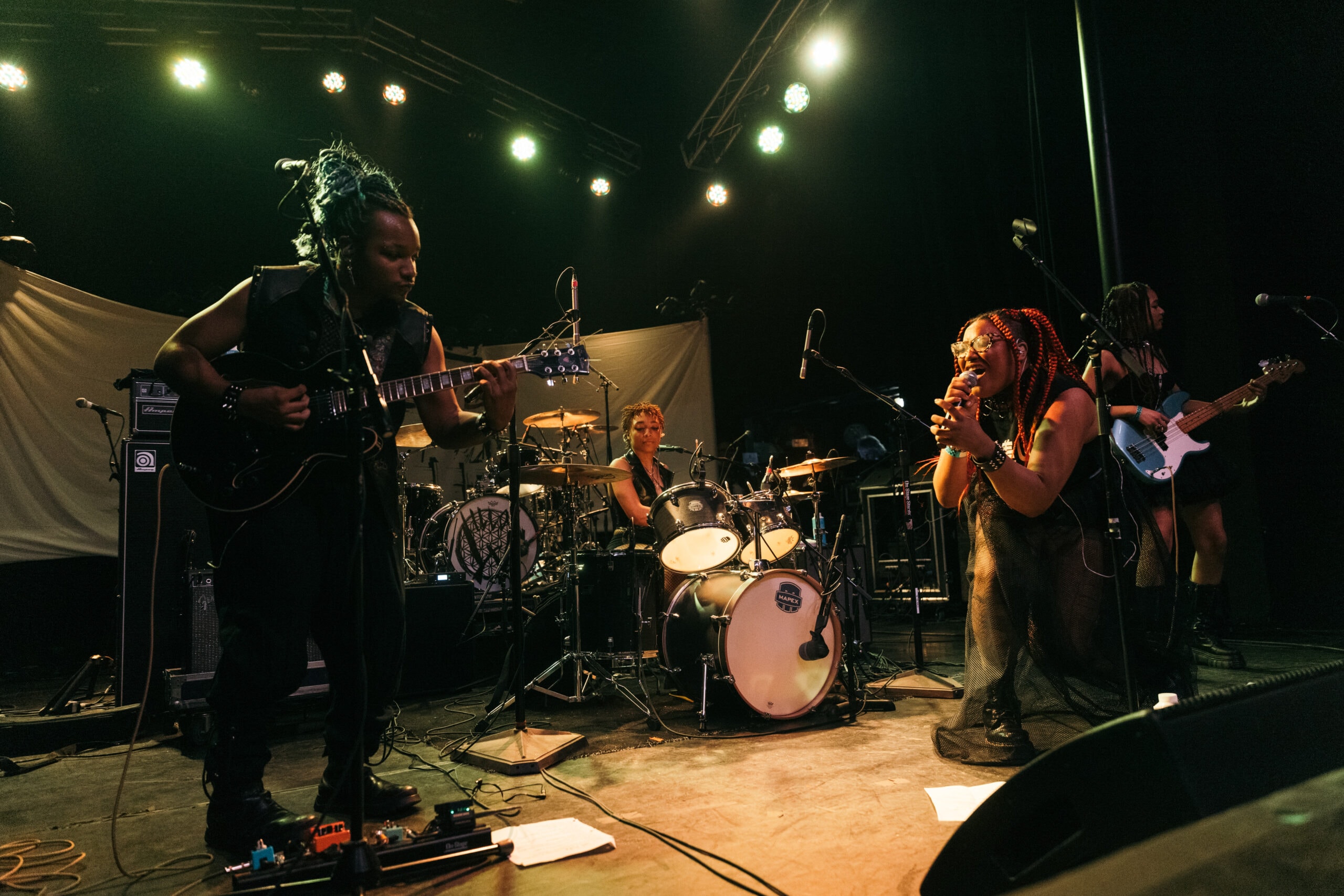 The biggest thing we saw from the band is that yall got to tour with Willow Smith! How did that come about?

The story started in LA we were invited to play at Kidapoliza by @poplife5000 (Omarr Rambert) & @Adrianasheri (Adri Sheri)….Omar works with the Smith family and liked our set, and our managers (Mom & Dad) stayed in touch with Omarr…Sometime later we covered a Willow song on Instagram and she reposted us then when we heard about the tour opportunity our parents reached out to Omarr and the next thing you know we heard from Willow’s team.

How did WDRL prepare for touring with a national act?

What was your favorite city you played in on the tour?

Every city was meaningful for a different reason…but San Francisco, Seattle, Dallas, and LA were special!

Which city showed yall the most love?

LA and San Francisco were a tie 🙂 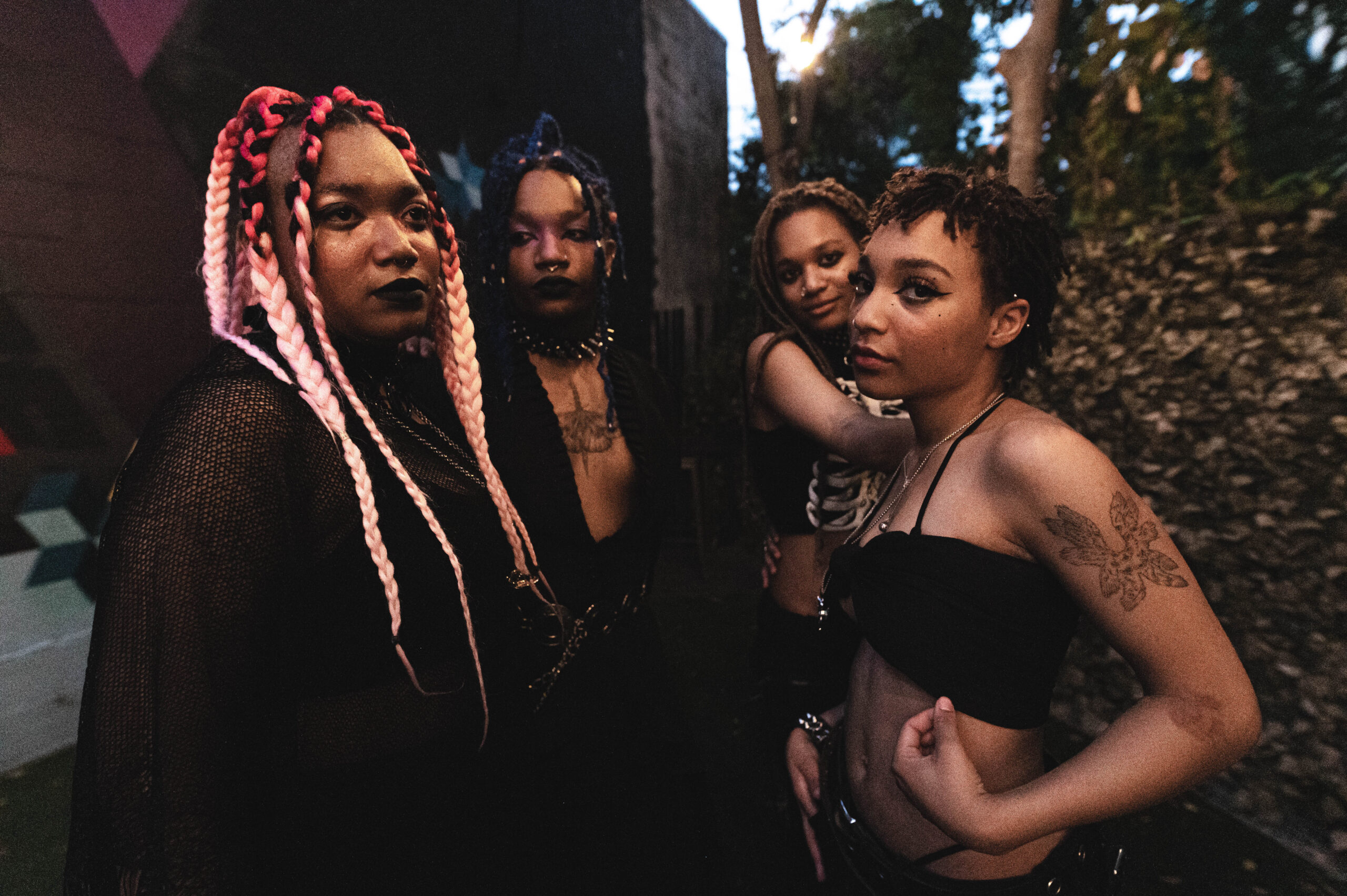 Well, we just teamed up with Empire to release our EP the Oracle, so you can expect lots more touring and visual/creative projects!