Why is Johnathan Majors going to play the best Black villain in movies ever seen? 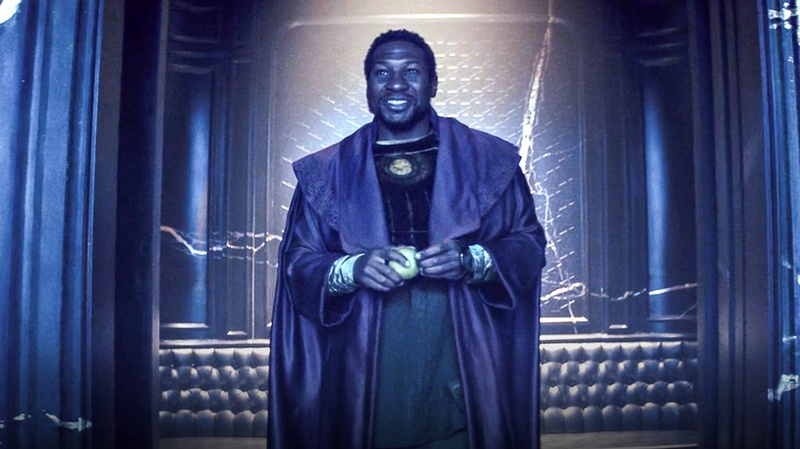 That question is complicated. And, if you are an MCU fan and a lover of comics I won’t waste your time with a lot of the background story. Still, let me say this Kang is a bad fucking ass. He makes Thanos look like a joke. So, Loki and Thanos were the villains that created the formation of the Avengers. Yet, Kang, he’s a lord of time and this is where is gets fucked up.

Loki and Thanos are both played by white men. Granted, Thanos is purple. Here’s where shit gets twisted. I read an article recently by a white writer. It critiqued Loki harshly for portraying Black people as the villain. That is an old-time trope that needed to go away to some degree, That is true, perhaps. But, not in this case. Right now the Black people in America need a true villain. Because you know what? I’m sick of white men being the biggest badasses that threaten everything. It’s past time for a Black man to be the big bad. Breaking Bad. Bryan Cranston. No. Fuck that. I want Jonathan Majors. And, here’s the reason why.

He was a hero as Atticus in Lovecraft Country. We all loved it. He finally represented a Black hero in sci-fi. That happens like never. Think about this though. When has a Black man threatened to destroy several timelines and realities being Kang the Conqueror? Jonathan Majors has the ability to make Thanos look like small change because he’s a time lord. Right now in this age, we don’t need a Black hero. We need a Black villain. 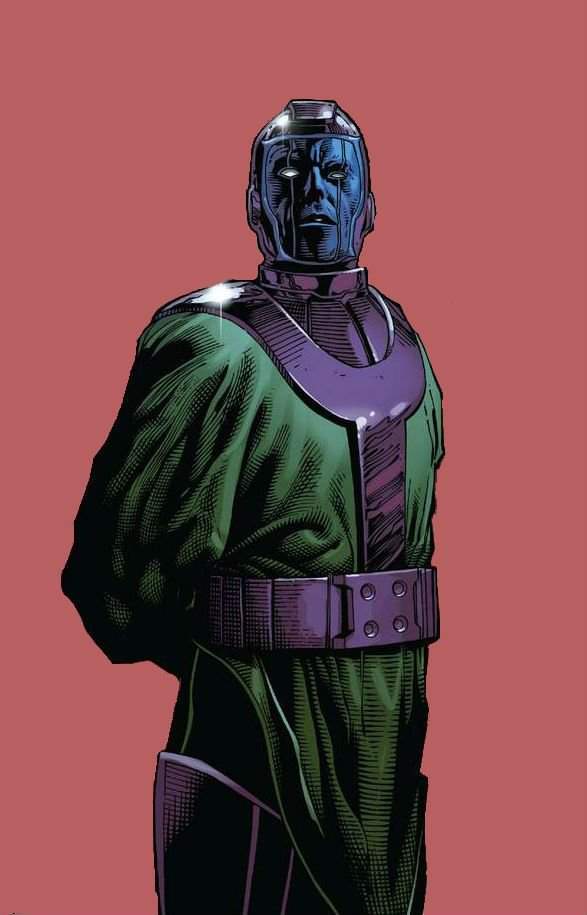 So, what do I mean by all this? I mean we need a Black man to play the biggest villain in Marvel comics cause it is time for that and we need that. I’m sick of Black men being treated like small rocks in Hollywood when we know we’re like Australia Ayer’s rock, and we rock cause we invented rock. Stop, time. Now is the time to be the villain. Jonathan Majors.  We. We all need to be the villain right now. Fuck the hero right now. We live in Lovecraft Country and its TIME for us to get respect. Be bad. Be Punk. Be Black.