As I was sitting eating breakfast this morning two things randomly crossed my mind. When the hell is my stimmy coming in the mail, and where the fuck is the new The Muslims album we were promised? They’ve released one every year, and promoted their asses off for the one dropping this year, so where the hell is it? 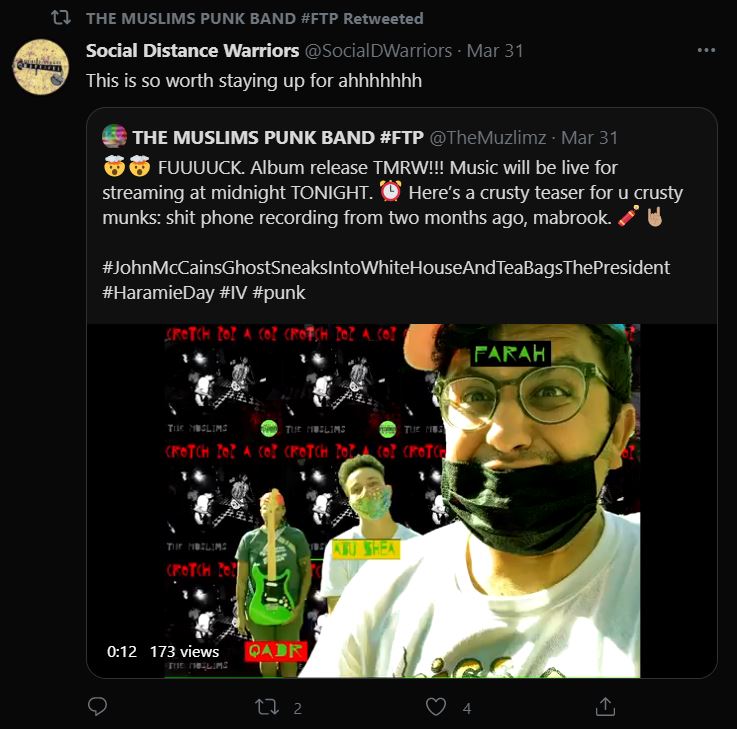 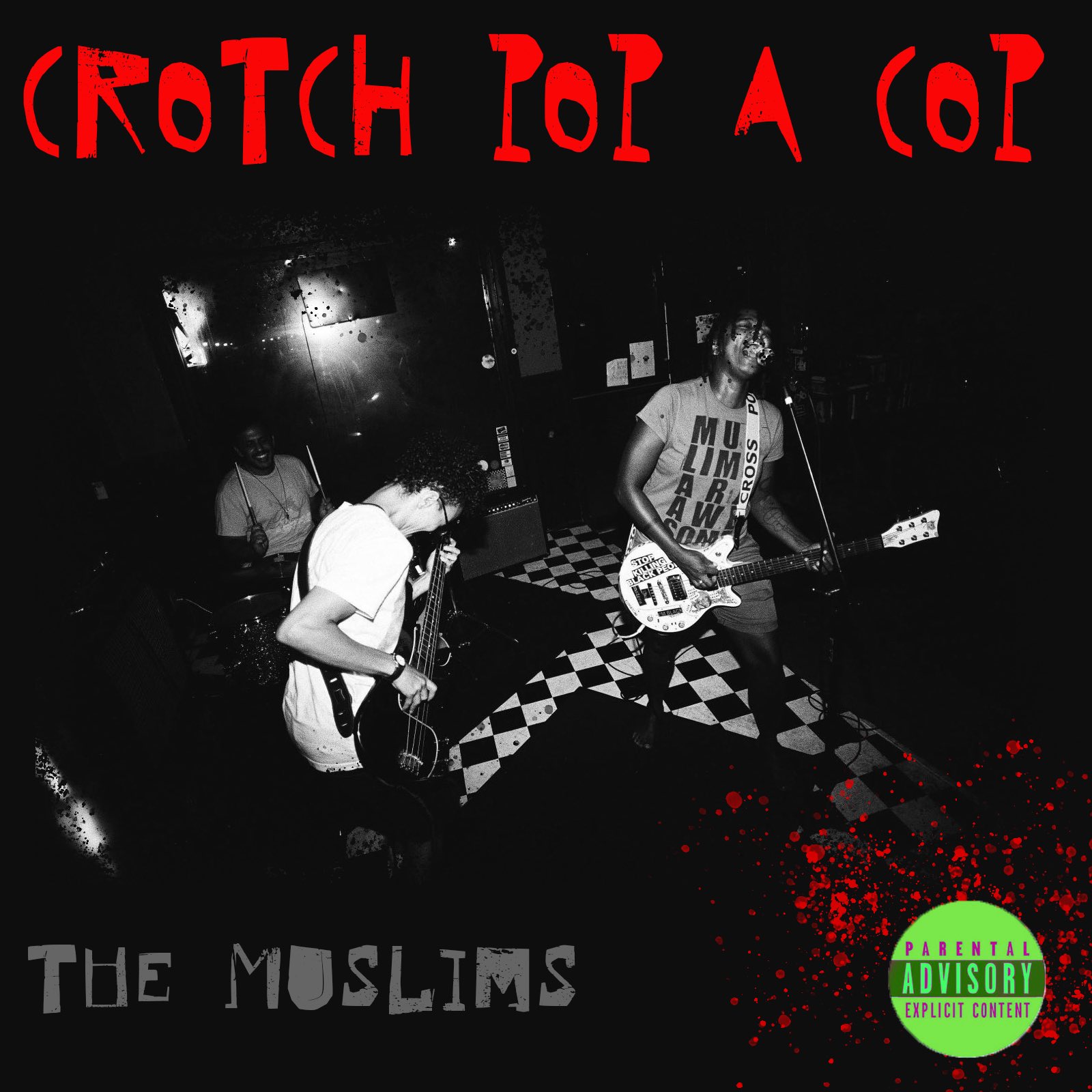 We got an album cover and everything! We reached out to The Muslims for a comment and we’ve received no response. We’re honestly a little worried about the state of the band as this is not usual behavior for them. To make matters worst we’ve seen posts like this from them recently: 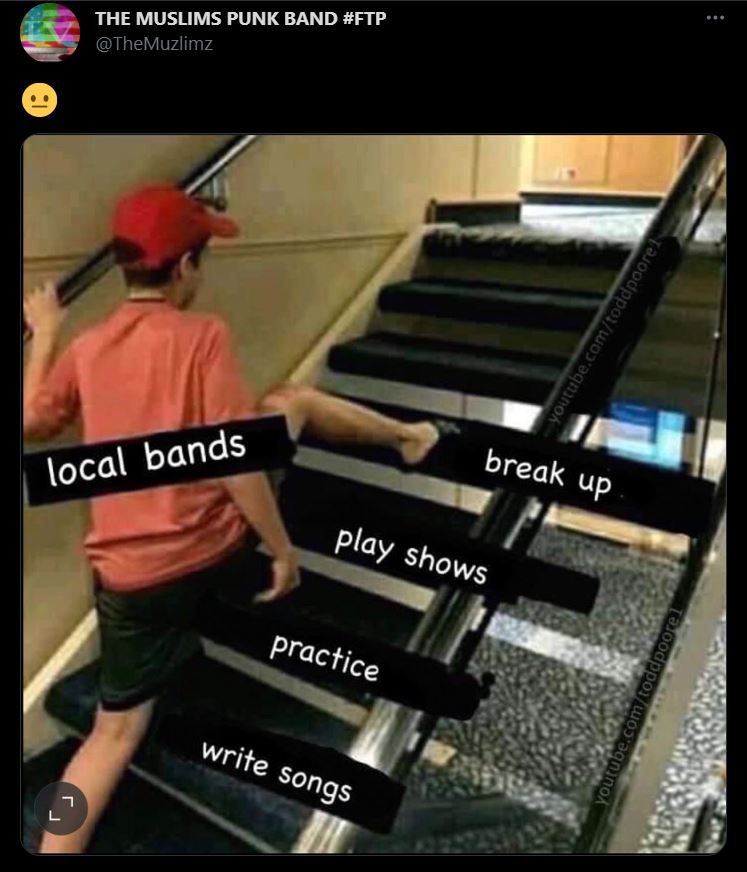 Speaking of odd posts, what’s up with their new commitment to adding the #IV tag to their posts? They even dropped this one and it’s really strange, with no context or anything! 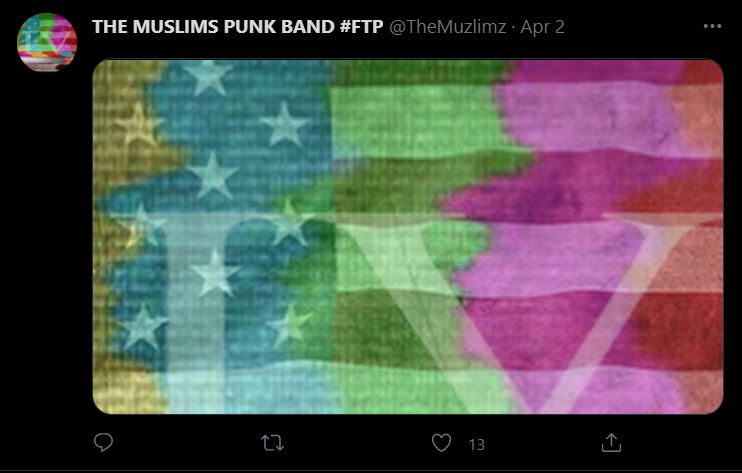 Did they break up? Is this a classic troll of theirs? They’ve definitely played with their fan base before but nothing like this has happened. Ultimately we’re a bit worried about the future of the Muslims. But in regards to their album drop, we have to quote the age-old Dad line: “We’re not mad, just disappointed.”