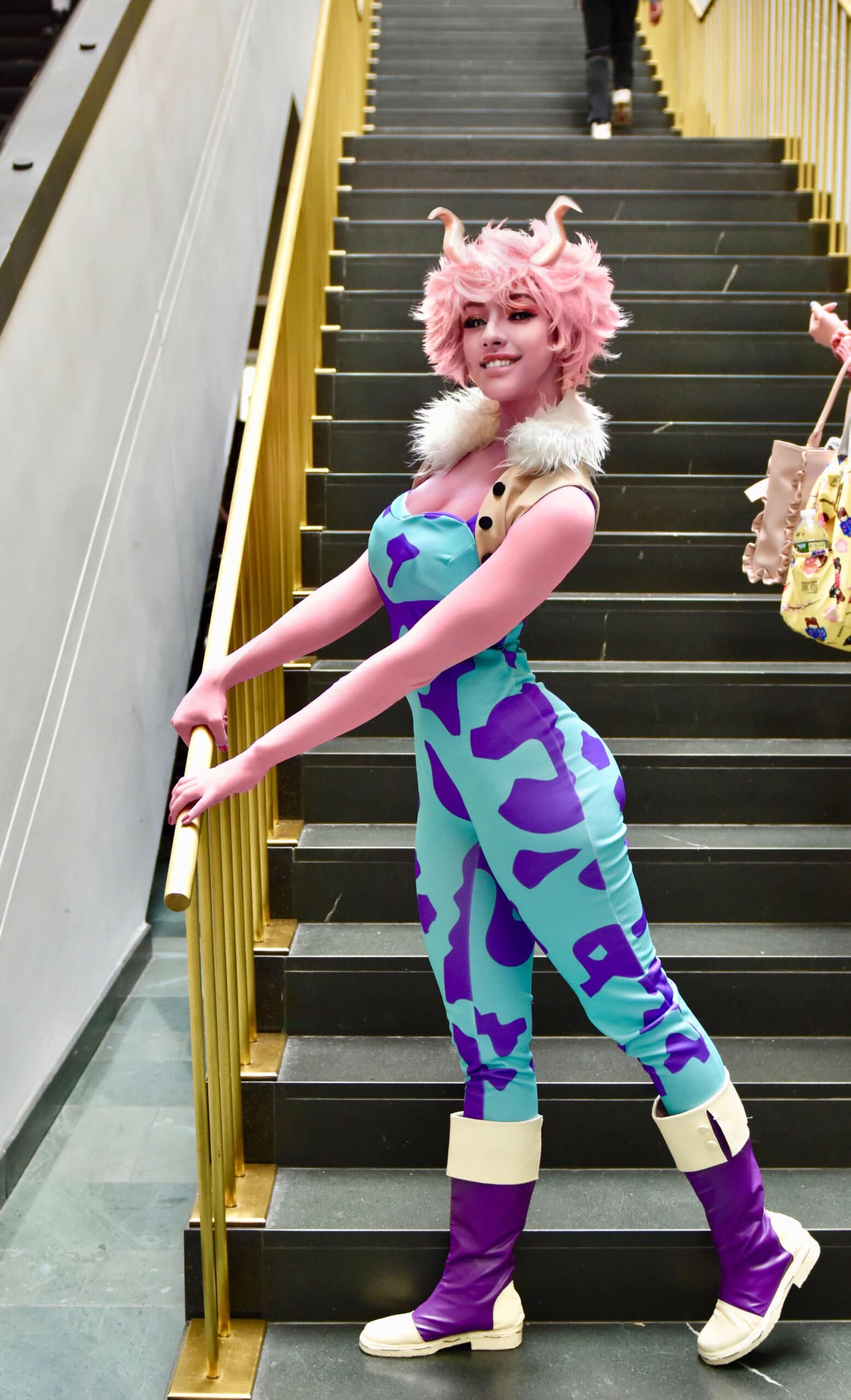 I started doing cosplay in high school, once Halloween became a thing people cared less and less about. Dressing up and going hard was considered odd and most people didn’t do it. I needed a new creative outlet when a friend had offered to drive me to Anime Boston! That was my first con and I didn’t cosplay there, but I cosplayed Hanji from Attack on Titan for that Halloween. The following year I tried a genderbent Aomine from Kuroko no Basket at AB. I’ve cosplayed at every Anime Boston ever since!

I cosplayed twice a year until this year, where I’ve been doing it every week! My favorite character to cosplay is probably Miruko because it doesn’t take too long for me to do even though I like Mina more. But, I really really would like to cosplay fantasy ending Bakugou from MHA, fake male chest and all. 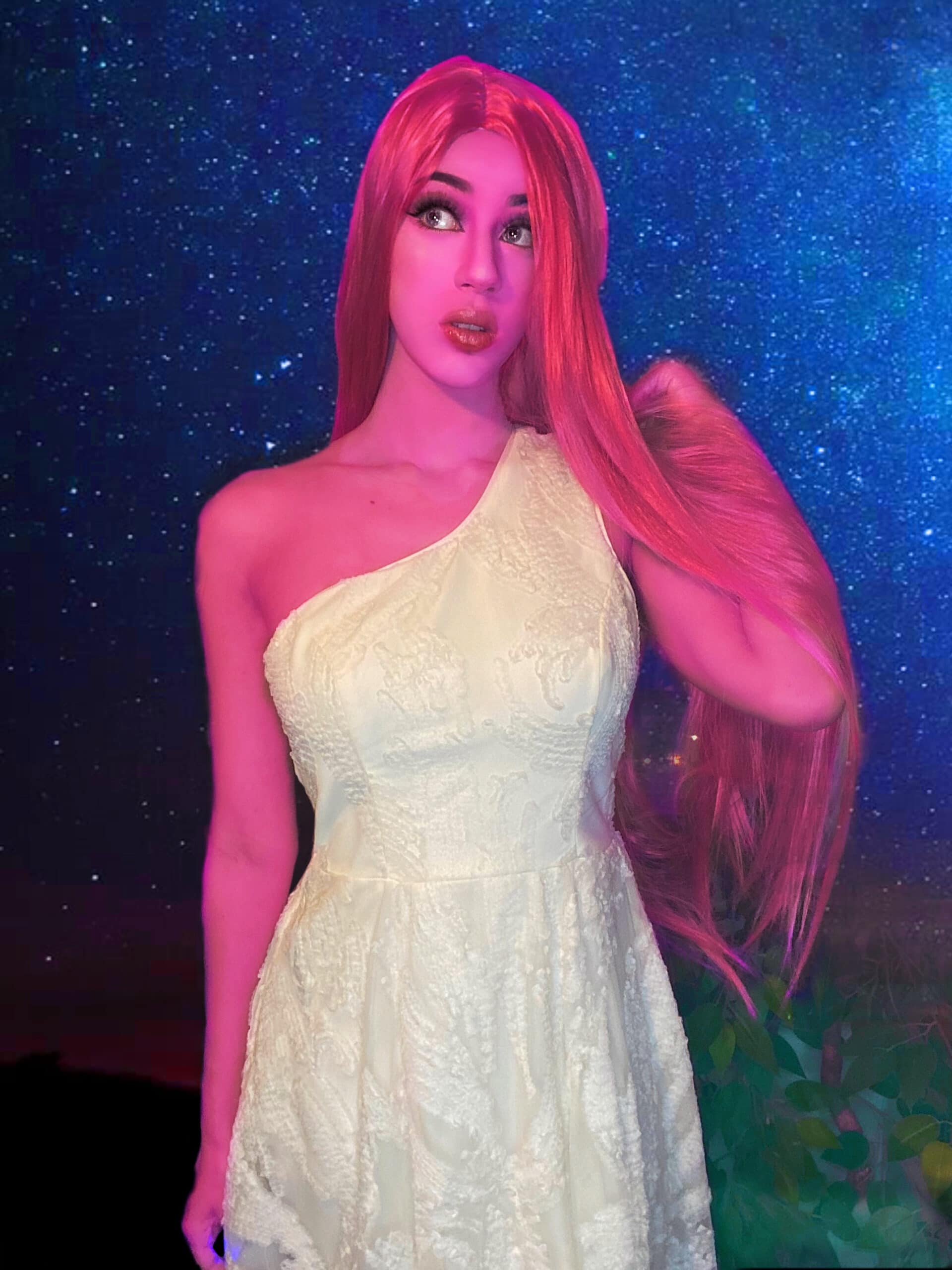 I buy them because I don’t have the supplies to learn to make them.

minteaprince/a_smile_and_a_song as he was previously known as is a huge inspiration because I want to make soft masc looks in my cosplay. My upcoming Final Fantasy Cloud is going to be my first solid dive into crossplay. Another major inspiration was 1eggycos on IG for her super helpful Mina makeup video on YouTube! 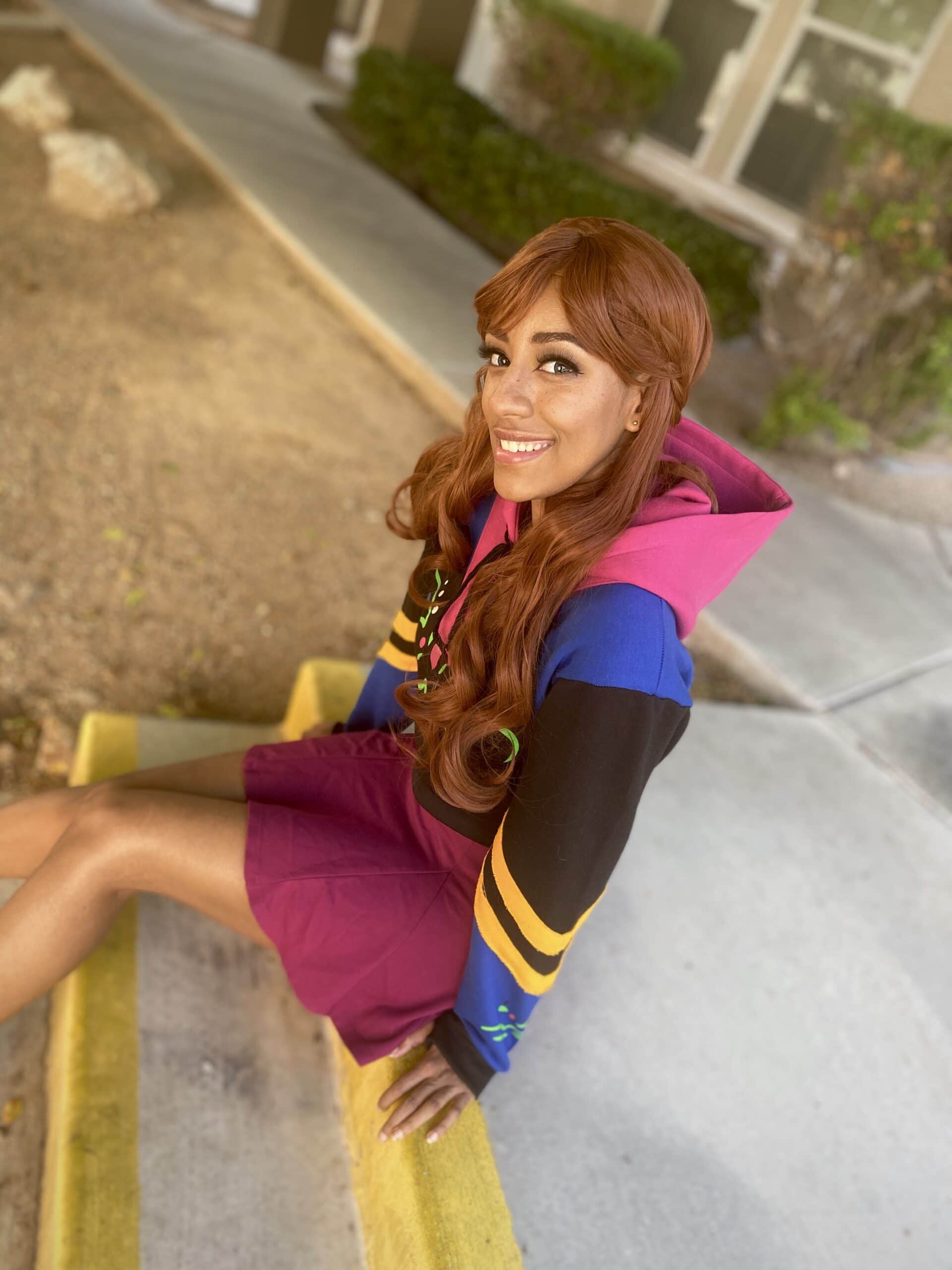 I cosplay somewhere between the hours of 1 and 5pm when I’m feeling motivated and free, but I take many pictures per look so I’m never pressured to constantly put out more content for social media. By keeping it low key and low pressure, I’m able to fit it in where it fits.

My first major project my Mina Ashido from MHA because I needed to pick bodypaint, match it to arm socks, order correct colored wig, find a bunch of pink makeup I’d never use on my normal skin tone, get full scleras, and custom order an Etsy costume and boots. It was a lot! The whole process of researching what cosplayers used to paint (mostly Mehron), what wigs to get (usually Arda), and color matching took me about 4 months because I had to save money for these things too! This was very expensive, but I was so proud of the result. It was the cosplay I started my account with and it rocketed me to some recognition. Time and money, time and money. 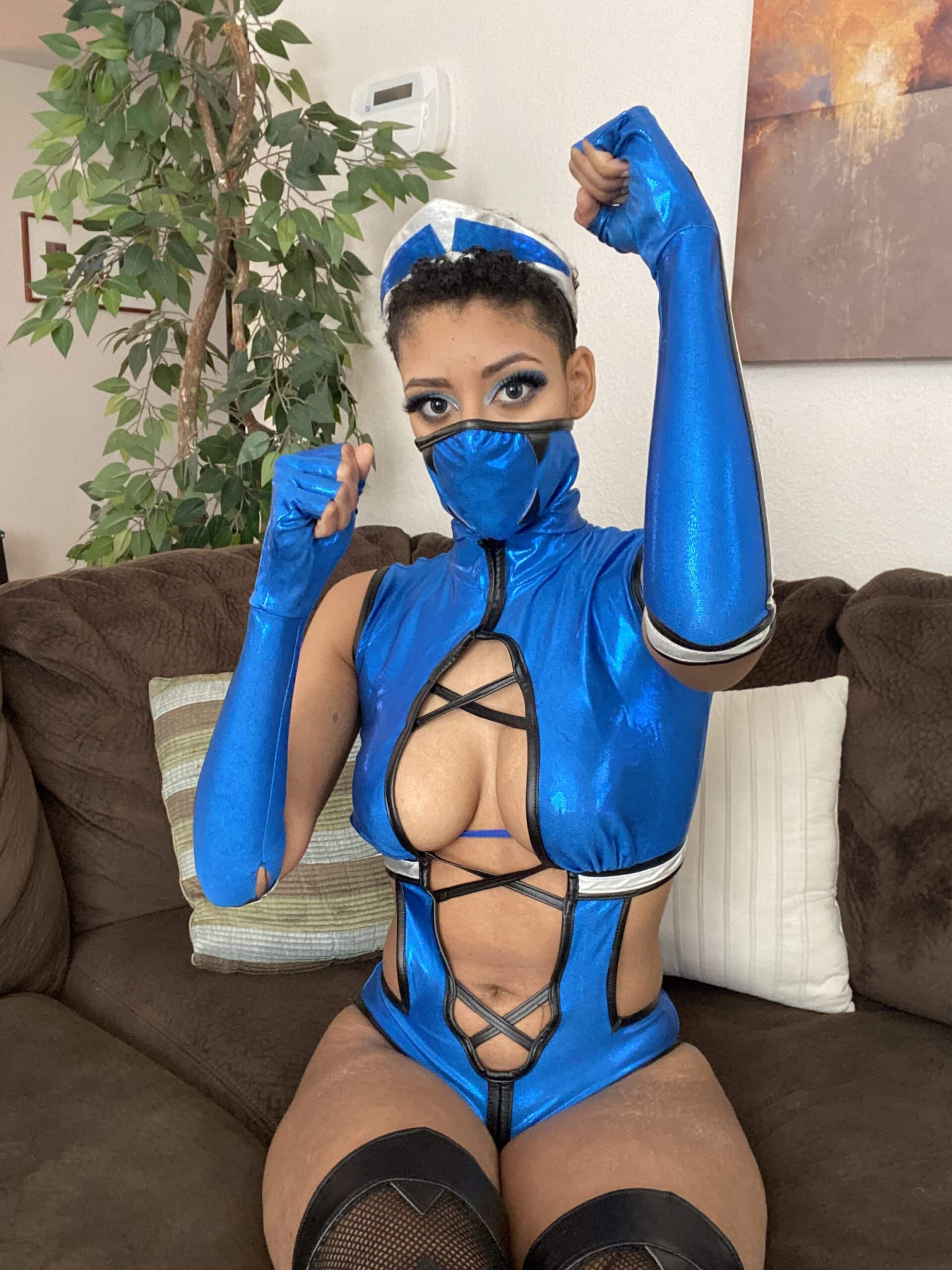 I was in the game room of Anime Boston with my best friend and boyfriend playing Just Dance, when a person walked up to me and started chatting. That was chill, until I got hit with the “do you have a boyfriend?” I said I did and that he was just across the room investigating the Smash tournament. The person slid off after that. BUT! The weird part was when he came back! I was standing right next to my boyfriend, who happened to be turned away and not listening when this man comes back up to me and says he couldn’t’ t forget about me and asked if my boyfriend was a good one. The audacity! I think I scowled and told him off a bit while making him leave me alone. Haha my boyfriend was pissed that man had the nerve! It’s actually a funny story to me because I wasn’t uncomfortable, but not everyone would be okay with this! 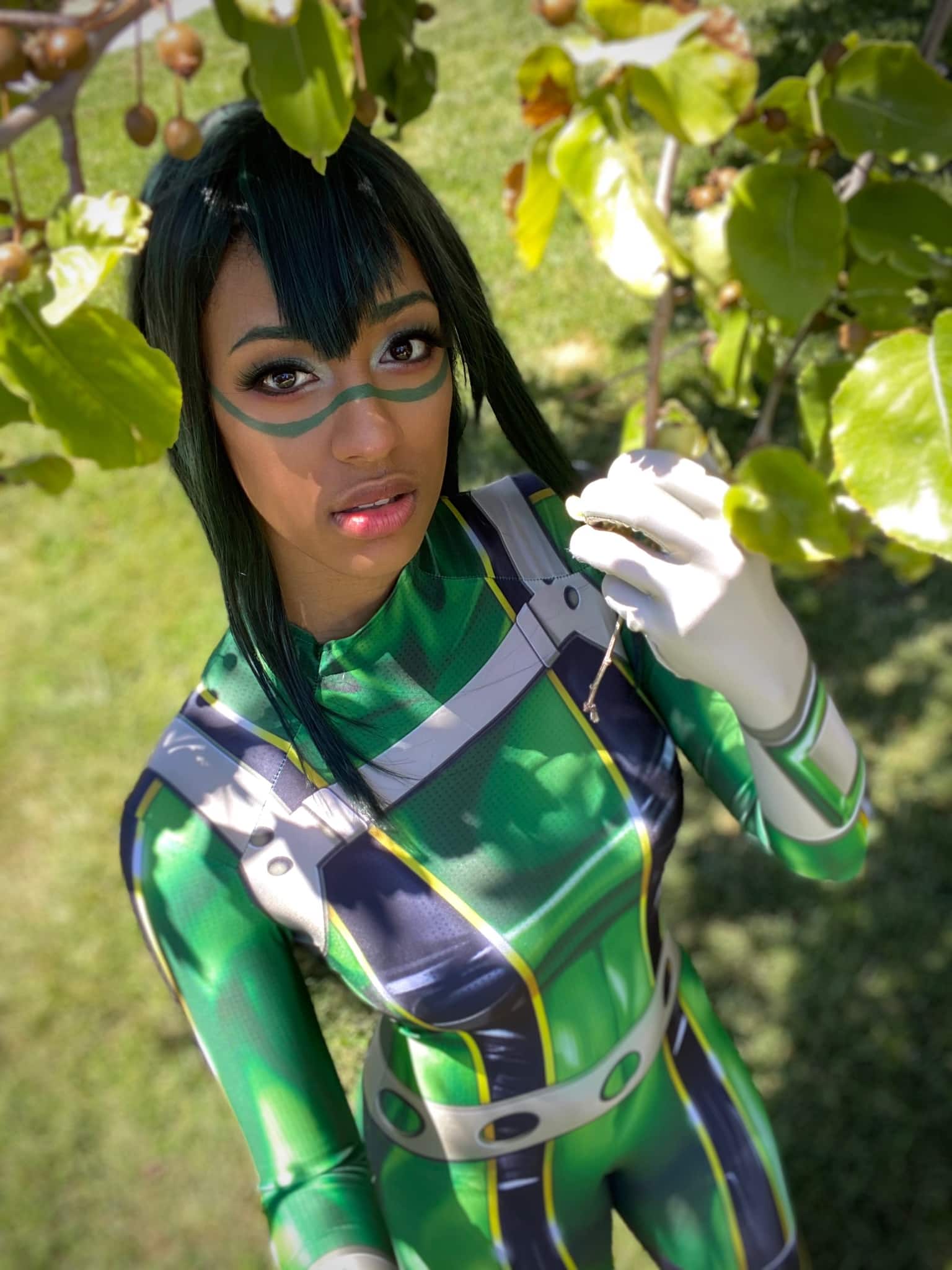 Other cosplayers have been the bread and butter of my cosplay life. They so freely share tips, tricks, and deals! Most don’t harbor any desire to hog their fabrics or patterns to themselves and it’s absolutely amazing. This community is pretty good at building each other up.

Controversial opinion here, but I don’t like Tower of God at all. But I’d love to cosplay Anak Zahard because I’m a sucker for body paint looks! 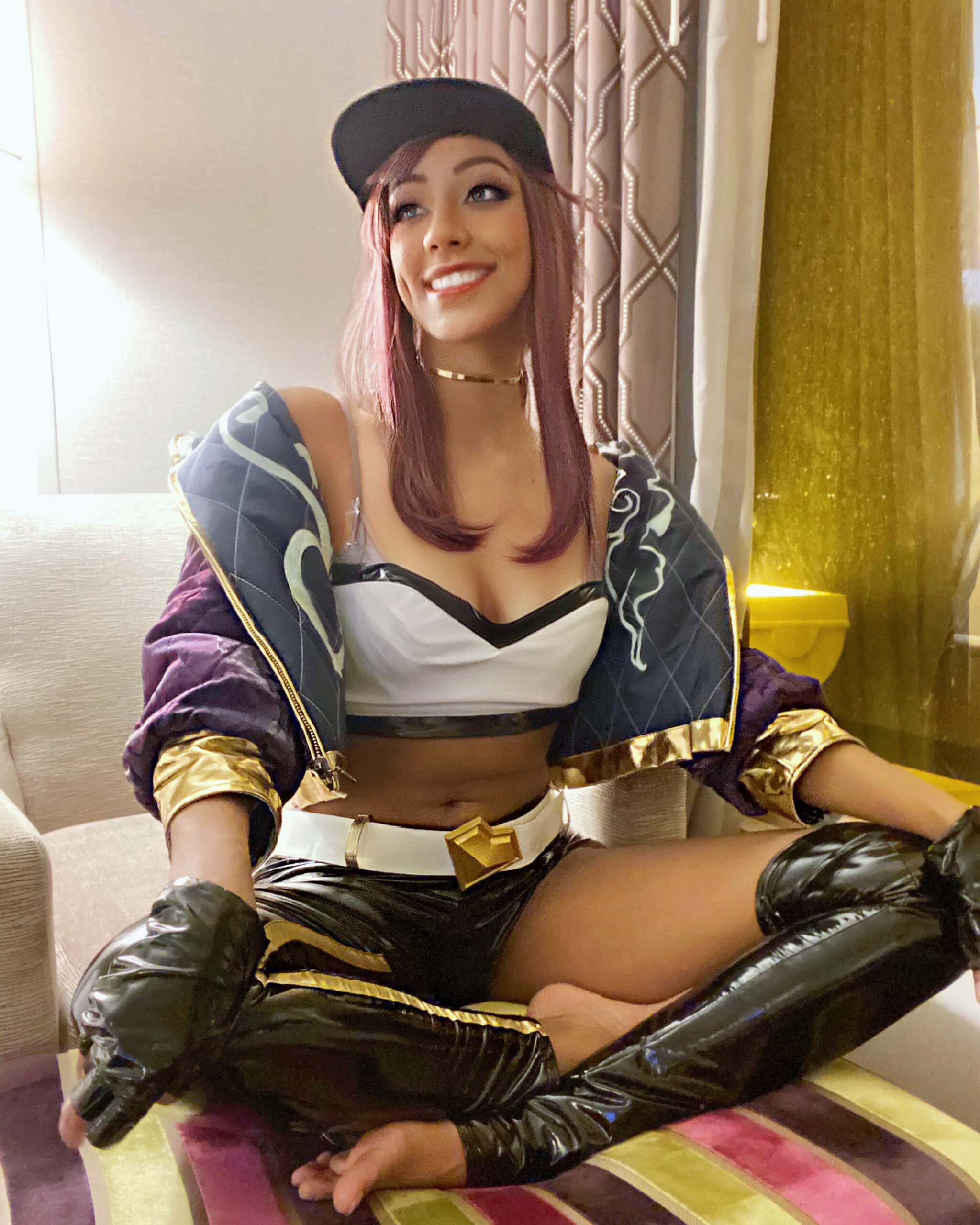 Skin color doesn’t matter for fashion or cosplay! I won’t say not to customize things to suit your unique body, but don’t ever look at your or another’s body and say that they can’t be just as beautiful as another! Colorism in the community is important to address when you see it, so stay vigilant and speak out everyone 🙌🏽 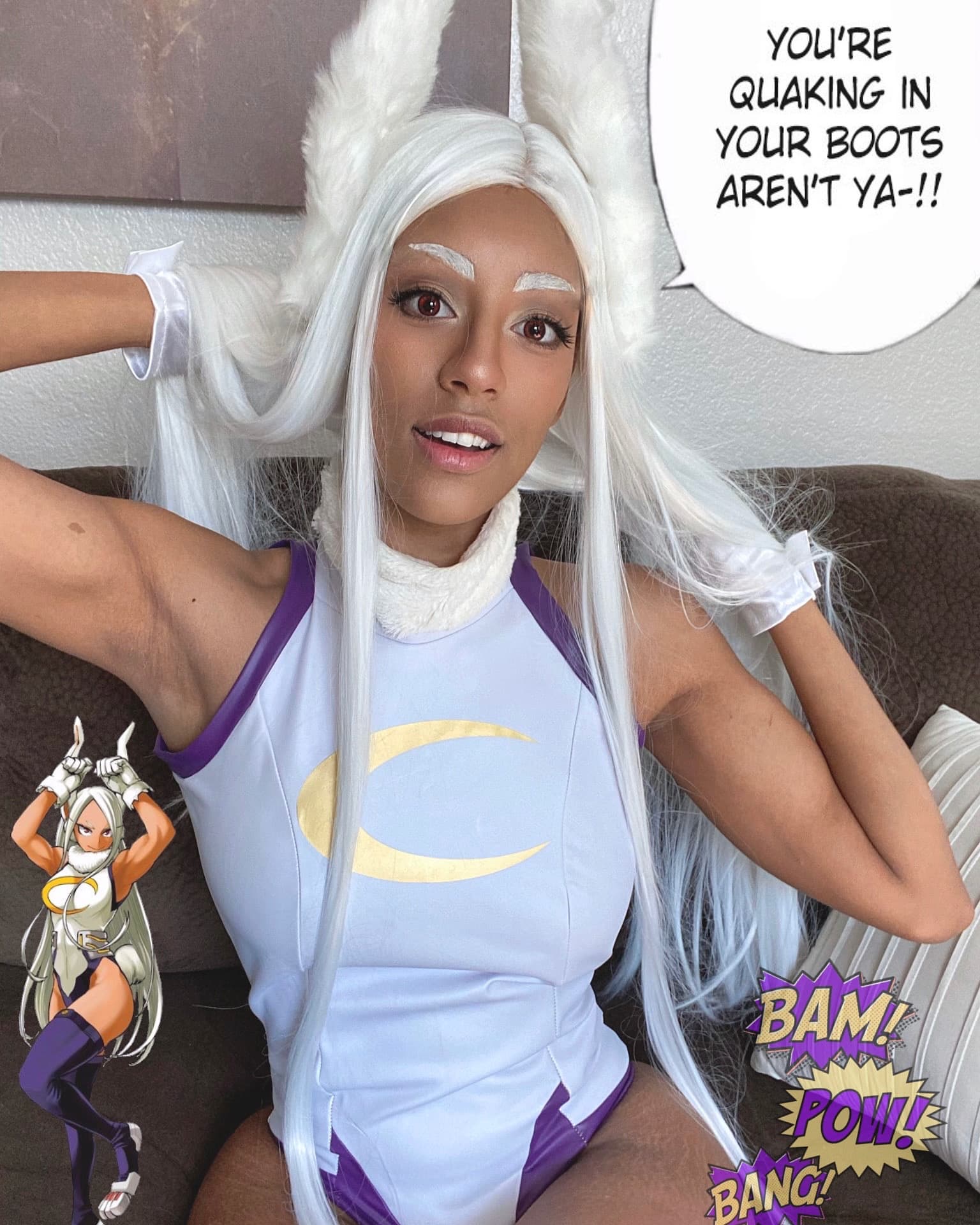