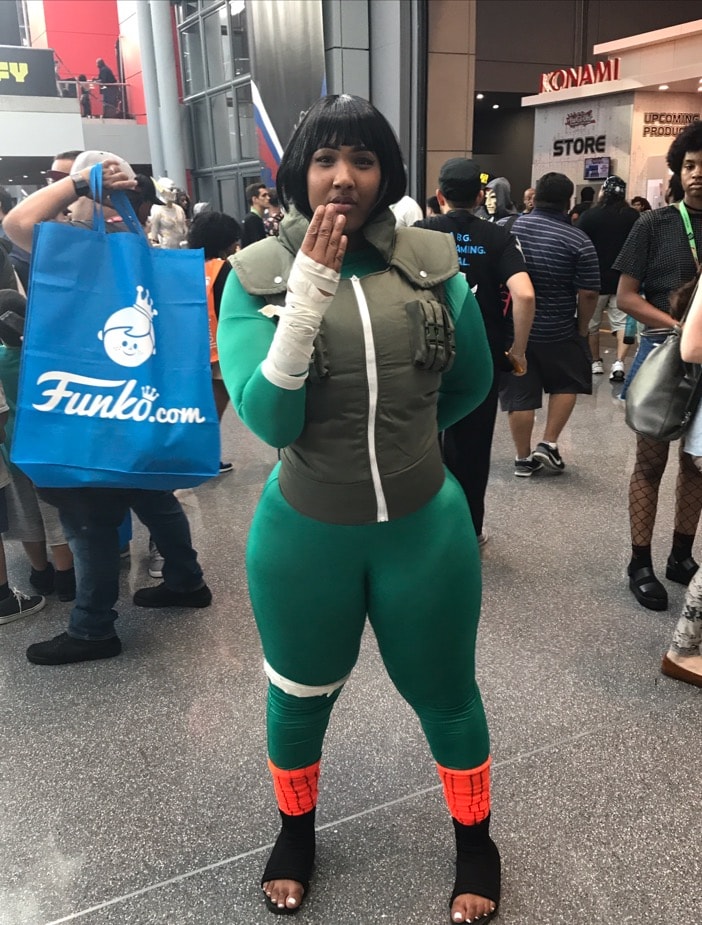 What made you think of your Cosplay name?

Lol, this is funny, actually, I️ haven’t chosen a cosplay name yet. I️ wanted to wait until I️ had more experience in the area before I committed to a name. I️ am still very new to this

What made you get into Cosplay modeling?

What made me get into cosplaying,  happened the first time I️ ever went to New York City Comic Con in 2014. I️ was just taken back in amazement by all the creativity I️’ve seen presented at the con. So much freedom, so much expression. You could see all the hard work and dedication that goes into the handmade costumes and props.   One thing I did notice was that there were not a lot of plus size cosplayers. This stuck out to me like a sore thumb. I be being the very proud BBW and body-positive female that I am, I knew that I wanted to see more people that looked like me cosplaying. So I decided to take the first step in that direction by getting involved in the cosplay community. I just want to increase the diversity in one of the best forms of ART and expression in my opinion.

This is my second year officially. Before I would just play around in my house with some closest cosplays.

Who’s your favorite character to model?

Butt Loose Tina Belcher from Bobs Burgers, she’s so much like me in so many ways. I felt it was easy to embody Tina’s essence lol.

Is there one particular cosplay that you’re dying to do?

Do you prefer to buy your cosplays or make them yourself?

I would say both because I’m still in the early stages of cosplaying, so I need as much help as possible. I am learning how to sew using the machine so that I can create more of my own costumes. 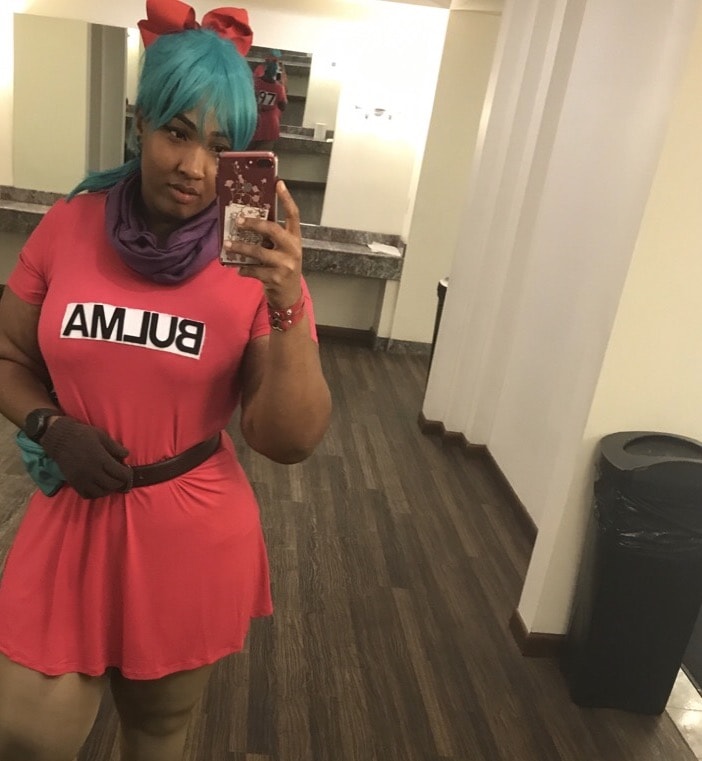 What do you feel about the presence of (or lack thereof) POC in the Cosplay scene?

I’m so proud of how much more POC I see cosplaying than ever before. I feel that we as POC are breaking certain barriers, and becoming more carefree. Which is an amazing thing.  Growing up things such as being a black nerd was frowned on where I was from, so imagine how dressing up as a character was perceived. But now I see that it’s more accepted, so more and more POC is getting involved. It’s a beautiful thing. I love to see all my people uniting to enjoy common interests together. MY only problem is non POC having problems or objections to POC cosplaying as non-POC, but that’s a topic for another time.

What are your favorite Cosplay events to attend?

I’ve only been to New York City Comic Cons at the moment, so I guess by default NYCC lol

I am watching Soul Eater, Always sunny in Philadelphia, and a slew of other shows on Netflix and Hulu. I’m sure ill be inspired by one of those. 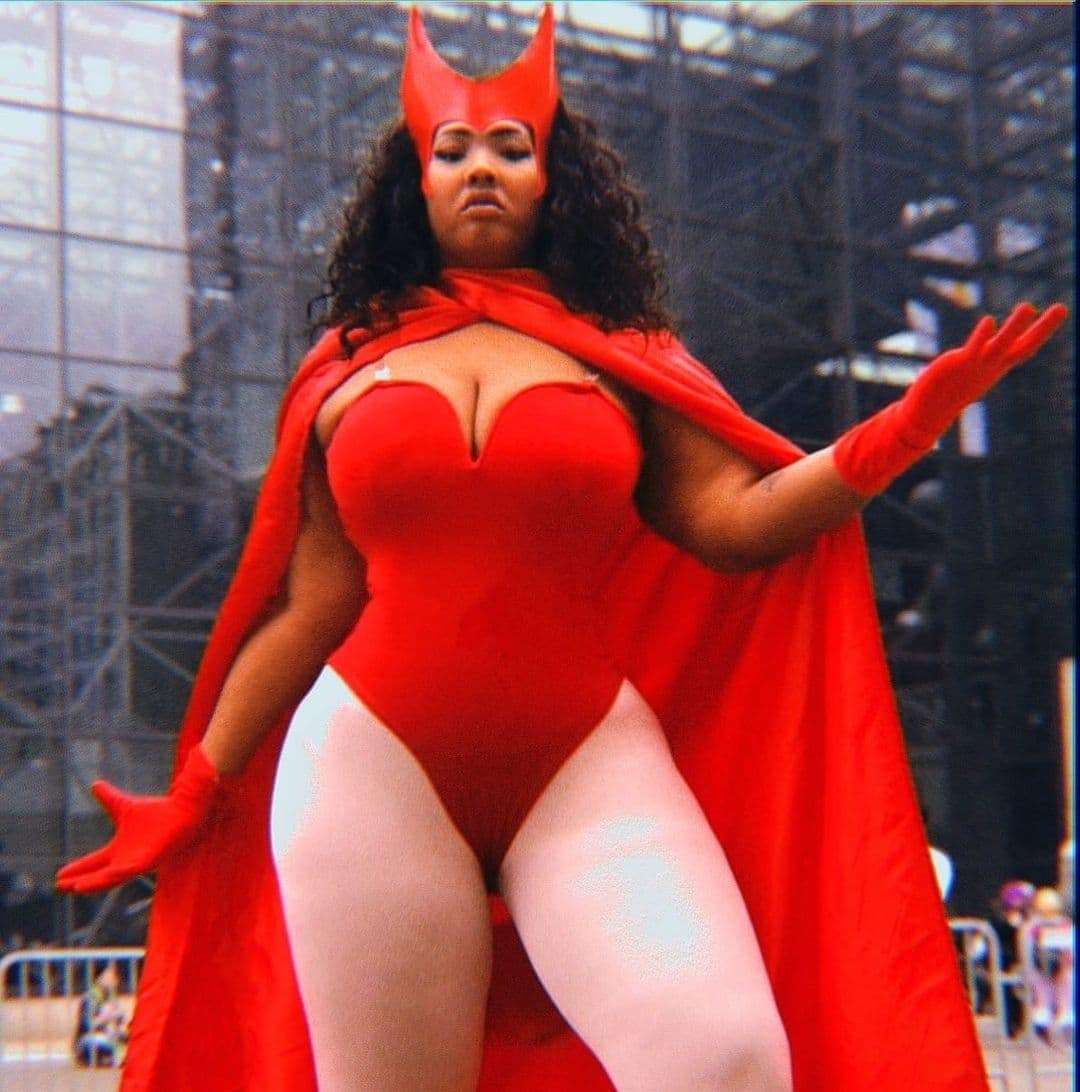 Who is your go-to photographer?

My boyfriend was/is my photographer. He has a kick-ass camera and he knows all my good angles lol

I can tell you that my boyfriend is super, super patient. I am very awkward when it comes to posing, and taking pictures that aren’t selfies. He helps me get comfortable, tells me how to pose, where to look, etc. I can be free and make goofy mistakes, without the intensity. 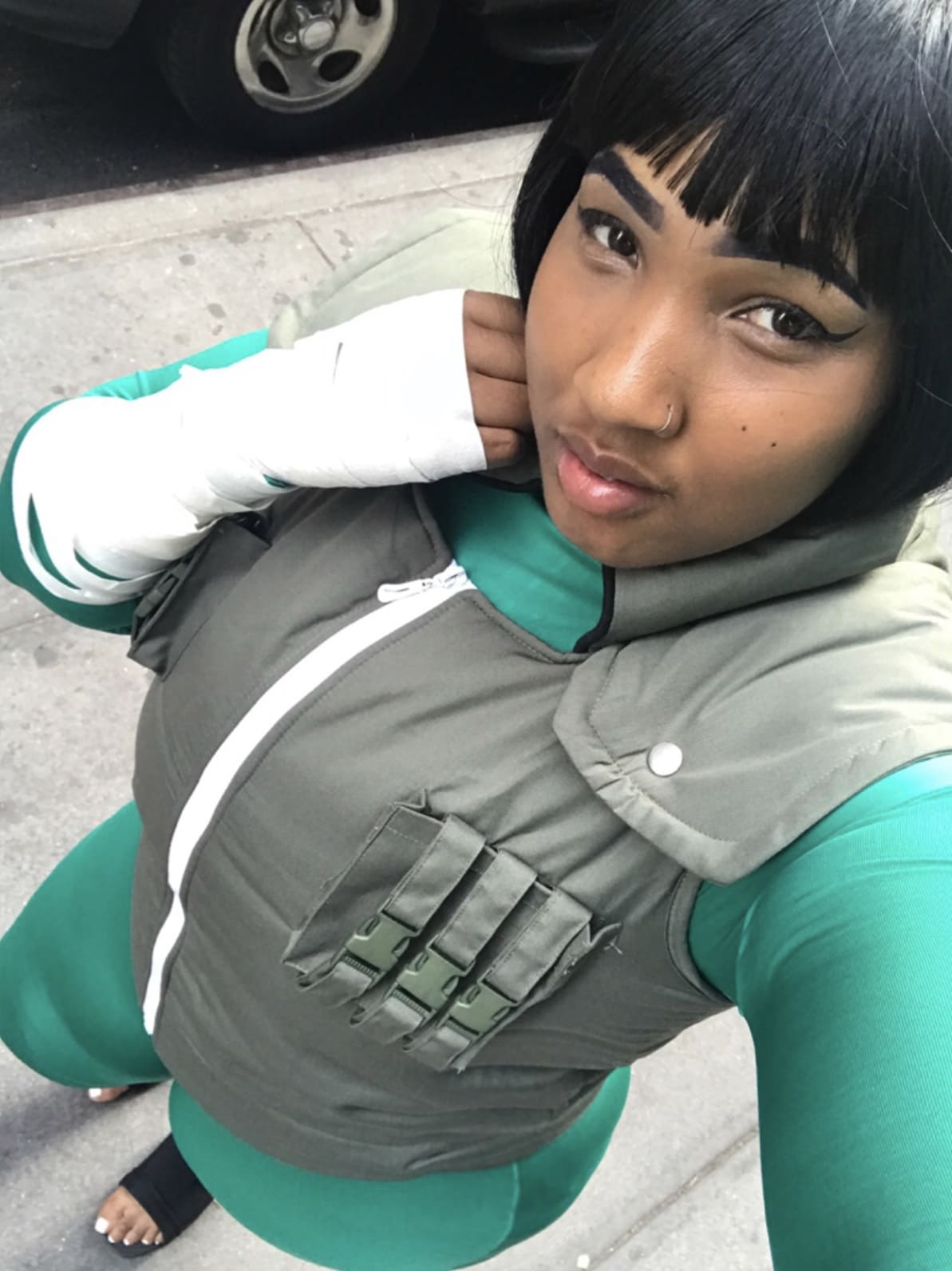