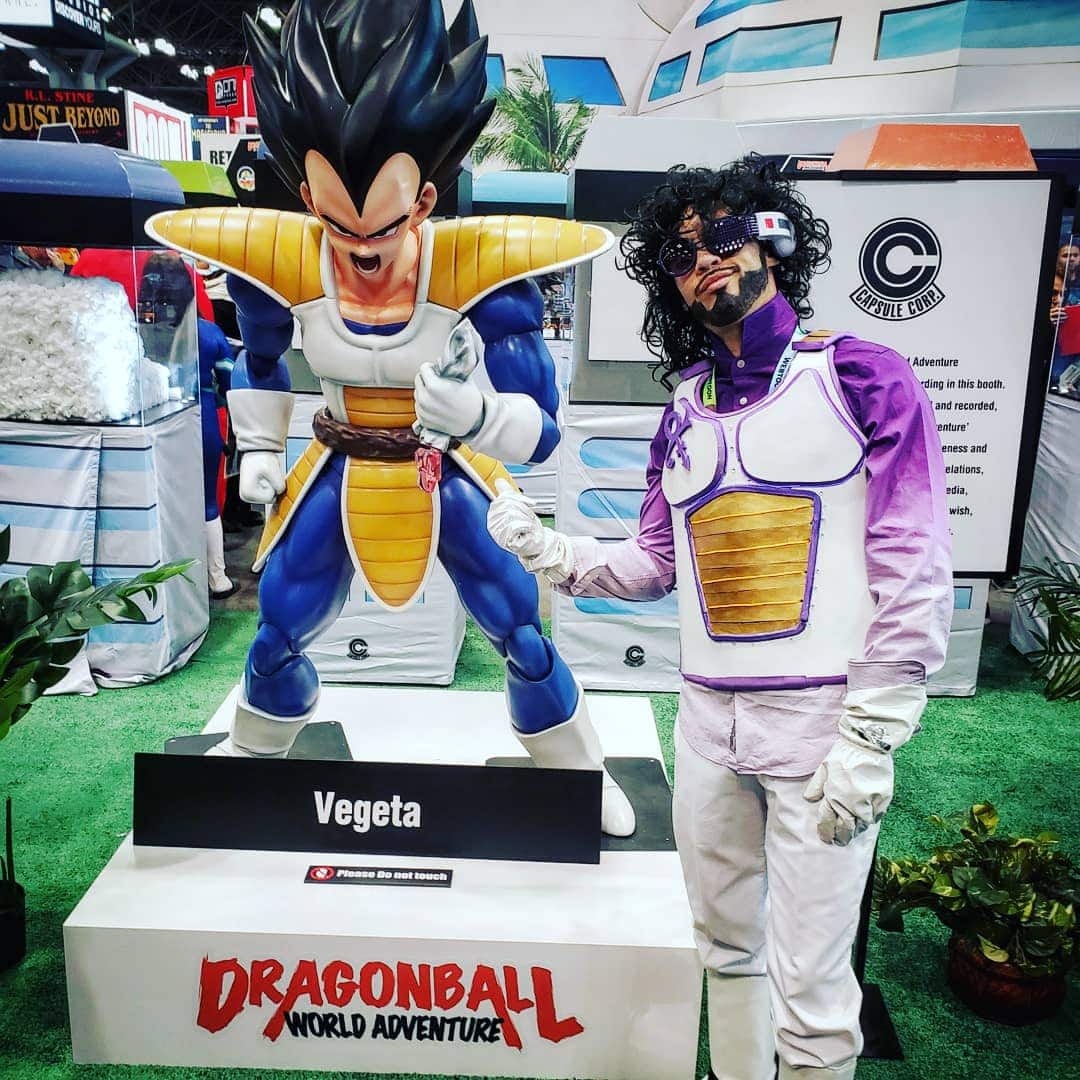 I was really big into Halloween costumes and costume parties in general in my 20s. Normally crafting my own costumes or altering something. I attended my first convention in cosplay in 2013, have not let up since.

If remaining present, definitely not lately. In 2019 I attended what seems like dozens of cons, photoshoots, and cosplay charity work mixed in. I also cosplay via thedirtroadnerd.

I walk through thrift stores with a purpose. I find patterns or materials that I might be able to use and I cut, sew, and glue what I need. I’ll do a terrible photo edit render of an idea I have. Mockup or print out patterns, then transition to foam. Cut, heat, paint the foam then 3d print accessories.

The Philadelphia Avengers are a cosplay charity group that I am proud to be a member of. Composed of a group of very creative individuals.

The Philly Avenger fam. The Blerdcon fam.
I could list so many but…running into Smoove Cosplaya was awesome. His mashups are always amazing. Friends had shared his mashups to me for years and there I was hanging out and tagging him in pics. Walking Blerdcon19 with Smoovecosplaya, Dutchnochillbill and Bwilddcosplay all dressed as Prince mashuoa was dope!

I fancy myself as an eclectic individual. I’m a nerd, geek, and lover of pop culture. Cosplay is a fun hobby that has provided me with great friends. Doesn’t matter where I am I glance at something and think “can I use this for anything?”

My first major project was Flash for myself and Kid Flash for my son, Planet Comicon 2016. I ordered a tv show flash helmet, painted it bright red, then altered a jacket and pants while adding EL wire to give off a speed force look. For my son, I crafted a mask from foam then altered jacket/pants. He won 2nd place in the kid’s contest.

I procrastinate heavily when crafting. The 2 seemingly most popular versions of Prince of All Saiyans were still being painted or glued the day of those cons. I stopped at a gas station to finish hot gluing the caped version for AnimeNYC. Until I walked up to the Javitz center I had not seen the version.

The 3 ft rule(now expanded to 6!) If it looks good at 3ft, it looks good enough. If I practiced perfection in cosplay nothing would get done. Know when to call it good.

Youtube and its not even close. Yes, I can reach out to my network and ask for suggestions but there is nothing like pulling up a DIY video and following along. Ever reset the timing on a sewing machine…youtube has. 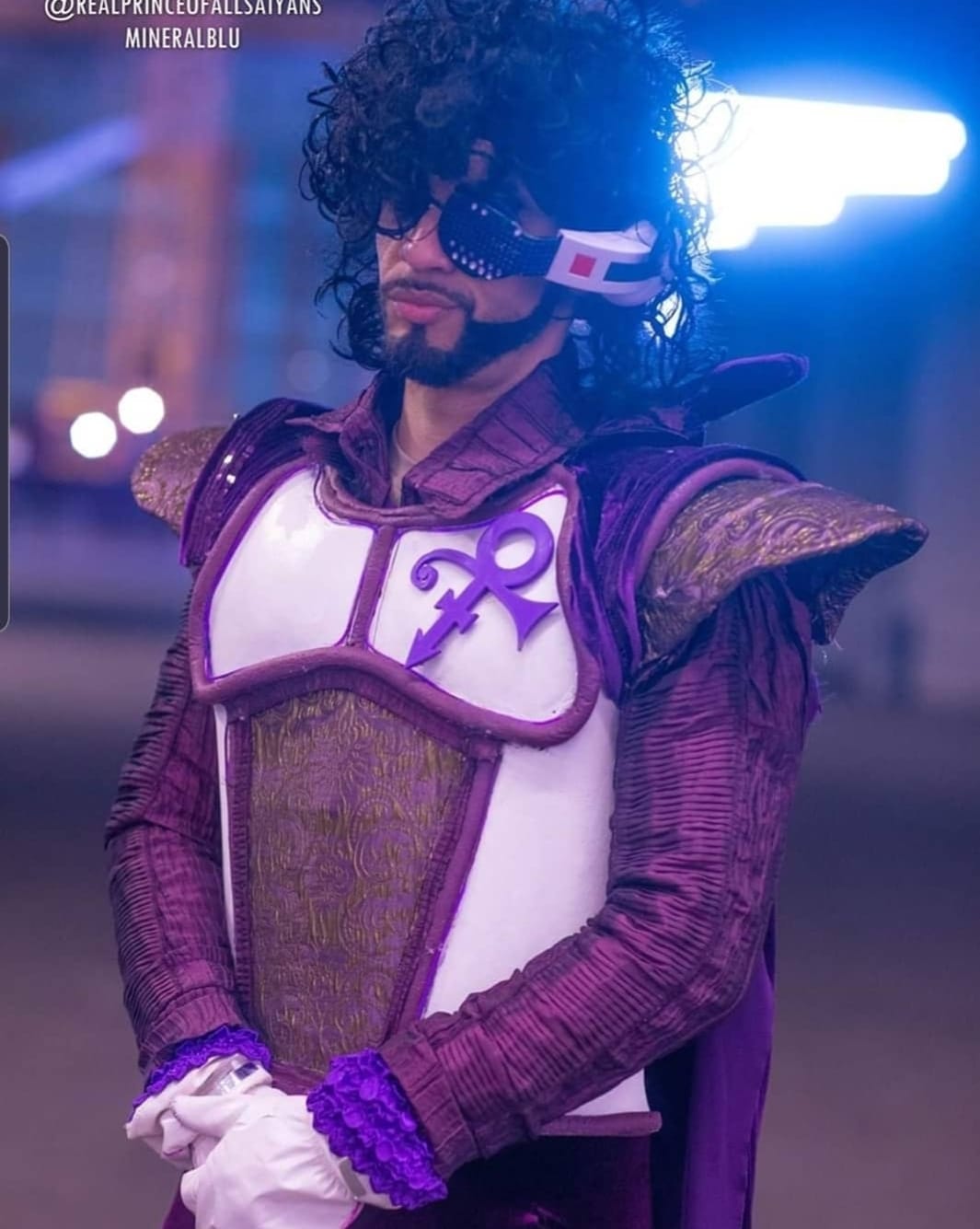 Currently, I am not. I have quite a few versions of cosplays in my head that I will probably begin later than sooner.

Thank you. I appreciate every shout out and interaction I’ve had. What I miss the most about cosplaying is interacting with individuals from all walks of life. Take care of yourselves during these current times.