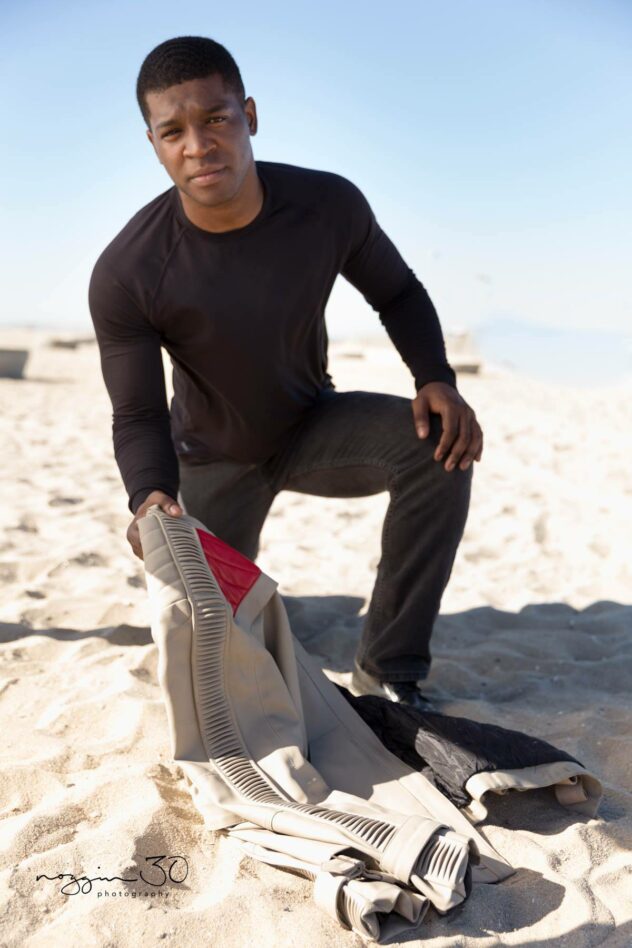 What made you get into Cosplay modeling?
-A few old friends of mine who are heavy into cosplay helped break me from my bubble by taking me to my first con.
After that i had the bug and couldnt stop.
What made you think of your cosplay name?
-Agentsmith purely came a matrix fix I’ve had growing up. Started as a gamertag and it just stuck.
Ironically I’ve yet to get my Agent Smith and Morpheus cosplay together. 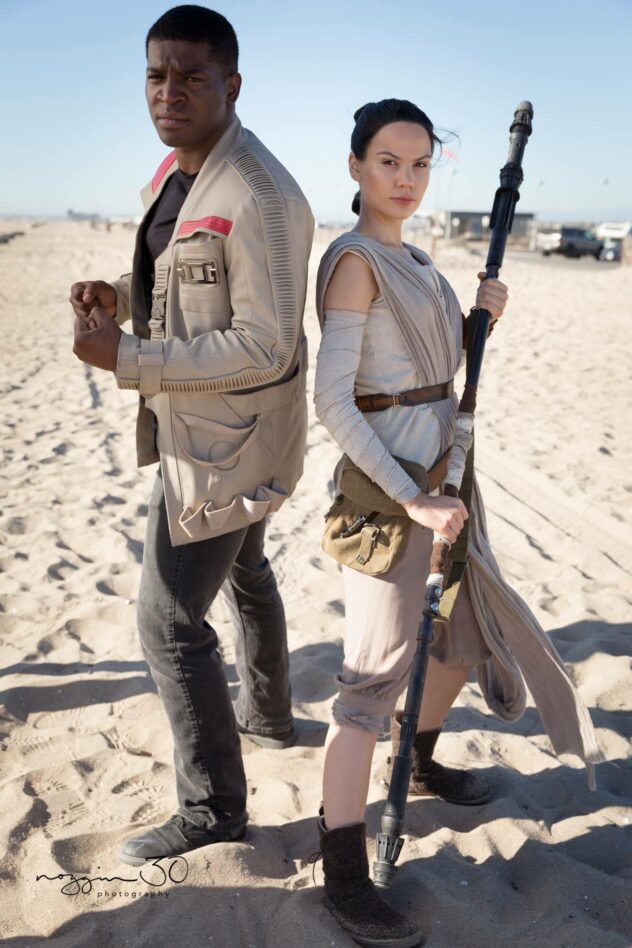 Where do you live? How is the cosplay scene there?
-Born and Raised in Long Beach, CA but i live in Warner Robins currently.
The cosplay scene in both Long Beach and down here in GA is absolutely stellar.
Ive met so many awesome cosplayers and legit made lifelong friends I’ve never been apart of a more welcoming group of people.
I can honestly say that aside from a few bad apples in every bunch I love the bunch.
How long have you modeled?
-Off and on for about 4 years
Who’s your favorite character to model?
-Hands down has to be Finn from The Force awakens. 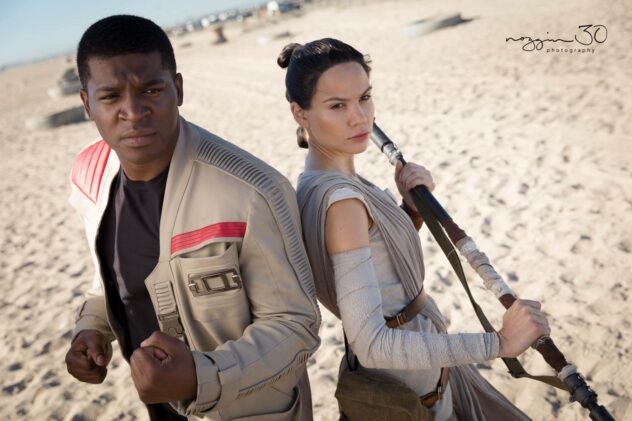 2nd favorite?
-Ermac from MKX
Do you buy outfits or do you make them yourself?
-A little bit of both. Most of mine are bought some by commission, some by buying the pieces and putting them together. A few others like my Alice I did some mild
outfit creation on mine on to make everything work. I do plan on making more from scratch in the near future just due to time and skill it hasnit been fully feasible.
When was the first time you saw Star Wars?
-I don’t remember how old I was but I remember watching the original trilogy on VHS as a child but being too young to understand the premise lol.
But I watched it fairly frequently as I got older and fell more and more in love with it. 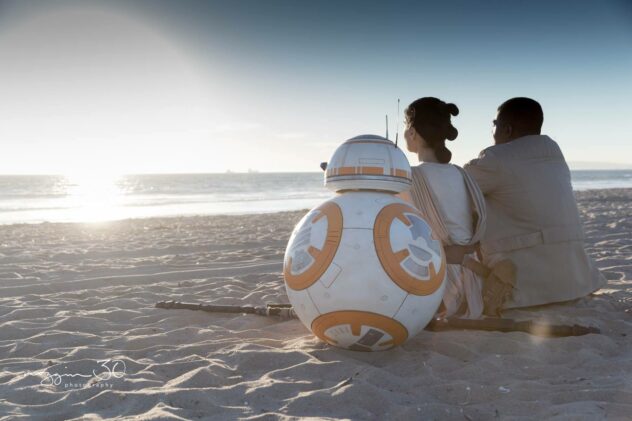 Who’s your favorite character?
-Darth Maul! Hands down Ray Park killed it as Darth Maul. As someone who had never seen a saberstaff before it was mind blowing. I’ll never forget that feeling
of his reveal and him turning the saber on for the first time. He was a silent antagonist but no words were needed for him to show he was not to be trifled with.
What do you feel about the presence of (or lack thereof) POC in the Cosplay scene?
– Oh Man where do i start. So i legit feel that the presence of POC in the cosplay community has SIGNIFICANTLY increased in the few years I’ve been doing it and
even more so over the past decade. A large part of it I feel stems from Film and TV a lot of movies have put great actors in great roles and they bring it hard.
Ive seen POC cosplayers stick together and support their fellow cosplayes by pressing them to do a cosplay whether the character is of color or not and it brings
me absolute joy to see that. Now do i feel we have work ahead of us? Of course. Unfortunately There are those who will continue to berate, belittle, and out right
crush people who want to cosplay as someone outside their race. It kills me and i’ts part of the reason I was a late bloomer in the cosplay scene. “You’re too tall,
too dark, too short” is among the many things i hear from other POC cosplayers as being said to them in person or in social media along with various slurs.
It can really destroy us as a whole because there are not many people who speak up on it so they get this and step away from the scene and they essentially lose hope.
Not always being aware that there are hundreds of thousand people that will support them. We can never fully or truly lose all the trolls and haters in my opinion
But what we can do is support and stand with each other and slay the cosplay with our head held high. “You can say what ever you want but I’m doing what I love and I know I look good” lol
The numbers are growing steadily main thing is sticking together and being there for each other.
What are your favorite Cosplay events to attend?
-DragonCon,WonderCon and MOMOcon. I particularly like conventions out of my home state, the experience is unrivaled. 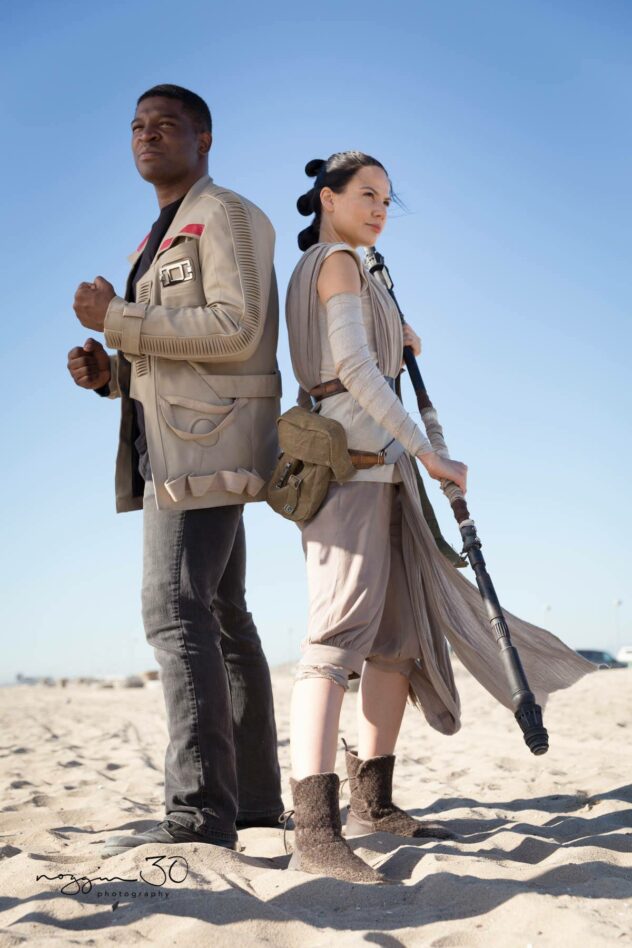 Are you watching any dope animes or any shows with Cosplay worthy characters?
-I’m Re-watching for the 10th time Neon Genesis Evangelion. I really want to do a Genderswap Rei and Asuka.
I haven’t found any other new animes that suit me just yet but I’m open to suggestions!
What are your top 3 favorite animes?
-Death Note,Psycho-Pass,Neon Genesis Evangelion
Who was the photographer of your submitted photos?
– Thomas Saunders IG- @noggin30
– Ange ig- Ange.babyblue (assistant) 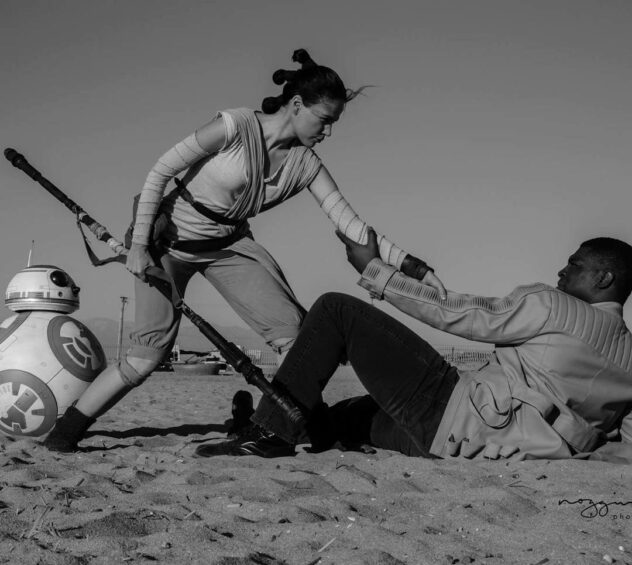 Can you tell us anything about them? Maybe why you dig them as a photographer or a cool story about you two?
-Thomas and his assistant are the most personable photographers I’ve met and if I’m not mistaken we were his first photo shoot so they were just as excited as we were.
It being my first one they made it easy to relax his direction was clear and kept us laughing all day i cant wait to shoot with him again.
Is there anything you want your fans and the fans of PUNK BLACK to know?
-Life as short and normal is overated. Do the cosplay, Go to the con, Be weird, Be you and slay the cosplay! 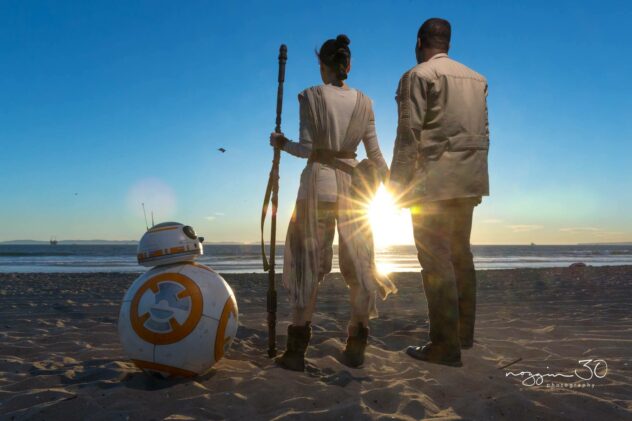