PUNK BLACK’s final pop-up concert of the summer, held at OUR BAR ATL on Edgewood, was a staggering success—just as much a menagerie of searingly intense performances as it was

END_OF_DOCUMENT_TOKEN_TO_BE_REPLACED 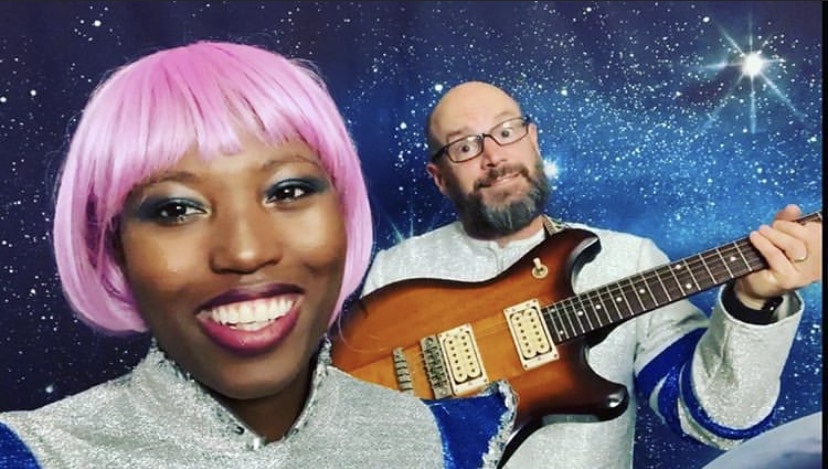 June 6th was our first PUNK BLACK Live and we’re so happy with how it went! Lesibu Grand and Bojo Breeze’s performances were so dope, and we can’t wait to