This spring, we had the honor of having Diana The Great grace our May flyer. If you haven’t met the blogger/make-up enthusiast/cosplayer, then make sure to check our her website www.dianathegreat.com and subscribe to her youtube. She was kind enough to let us feature her on her cosplay journey. Check it out below! 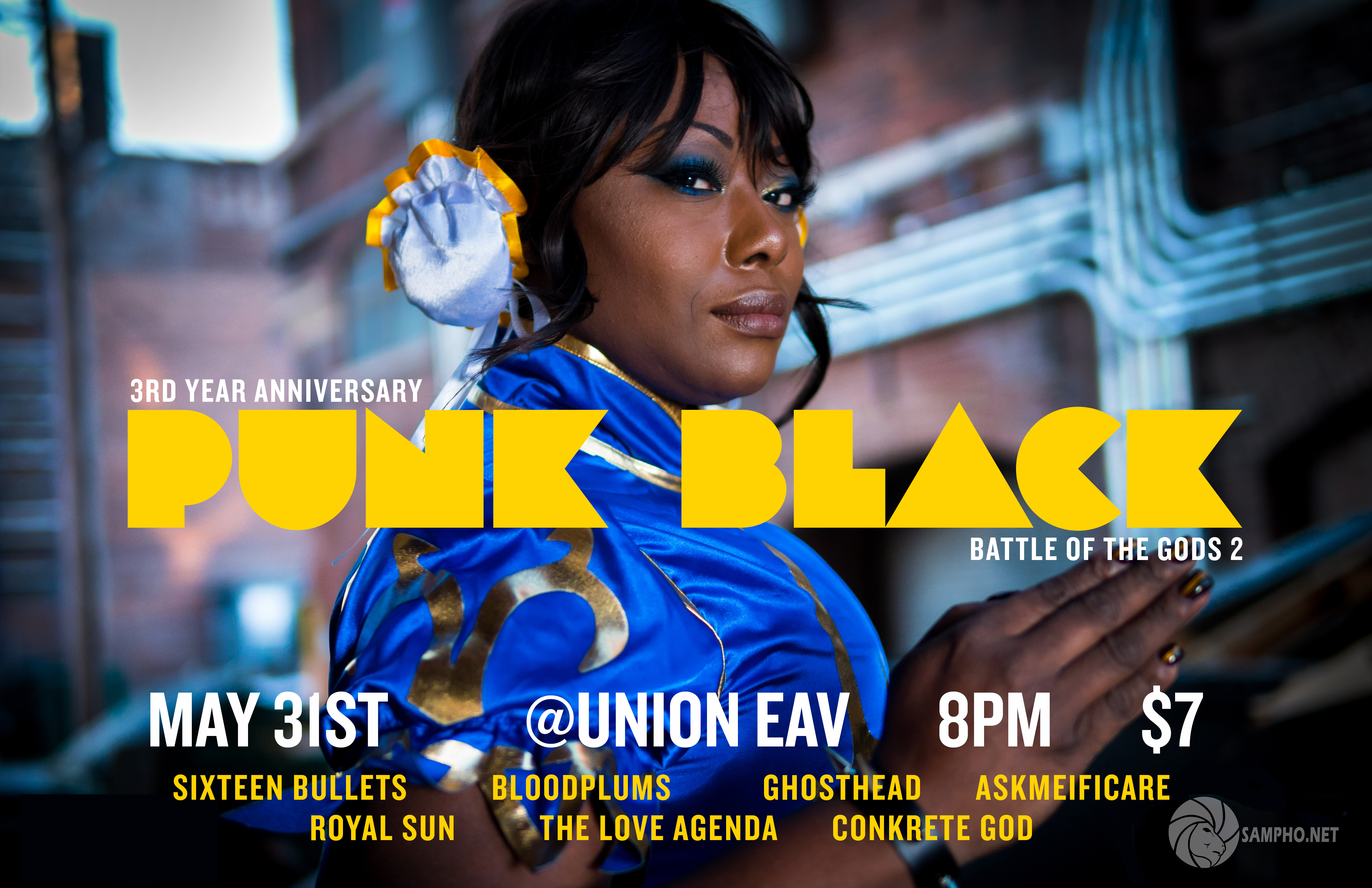 How did you get into cosplay?

It all started with the Halloween contests at work, and wanting to up the ante each year.  The costumes became more and more elaborate, and eventually, someone suggested I take one of those costumes to a convention.


How long have you modeled?

I’m far from a model!  But I have been seeking out professional pictures from local photographers since Fall of 2017.

It used to be an annual thing, solely for conventions, but now I find that I’m doing something cosplay related at least on a monthy, to quarterly basis.  My alltime favorite character has been Storm from the X M 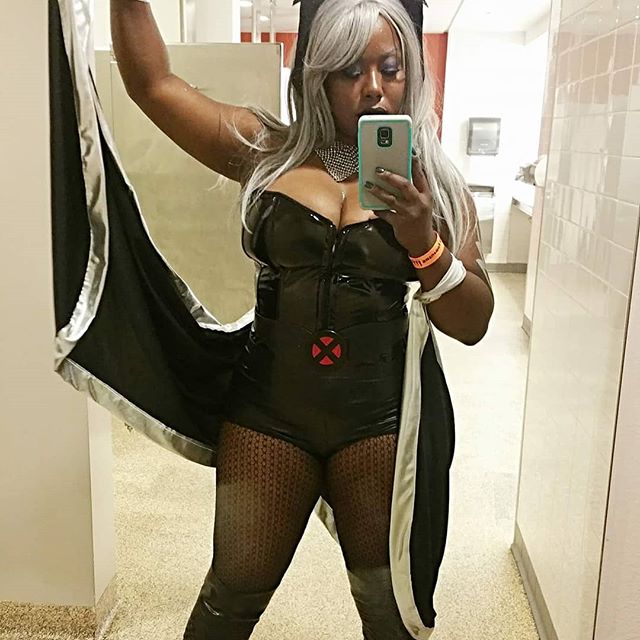 2nd favorite?
Cheetara of the ThunderCats.  If I could figure out how to do a Gender-Bend Lion-O or Panthro, I certainly would!  I love the Thunder Cats something fierce! 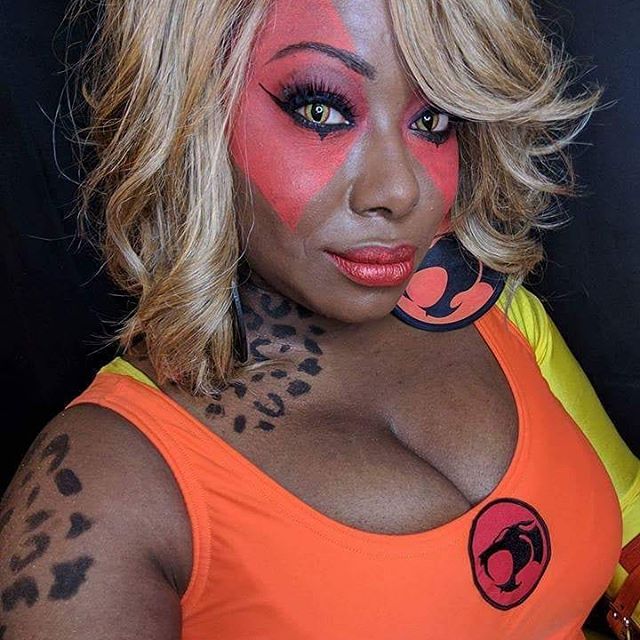 Do you buy your outfits or do you make them yourself?

I started with elaborate assembling of accessories and other core pieces, but eventually I began crafting handmade items. I respect both endeavors wholeheartedly, as the Chun-Li was store-bought, whereas my Cheetara was assembled, then I had to disassemble it and re-sew things back together.

Wonder Woman!  I entered the novice level at Planet Comicon KC’s costume contest.  It was the most daunting, exhausting, messy six weeks ever, but every single piece of that costume was hand crafted with EVA foam, or handmade/sewn.  And I actually took home Judge’s Choice, which was super fulfilling since that was my first major cosplay contest ever in life.


Tell us a little about your unique cosplay style. 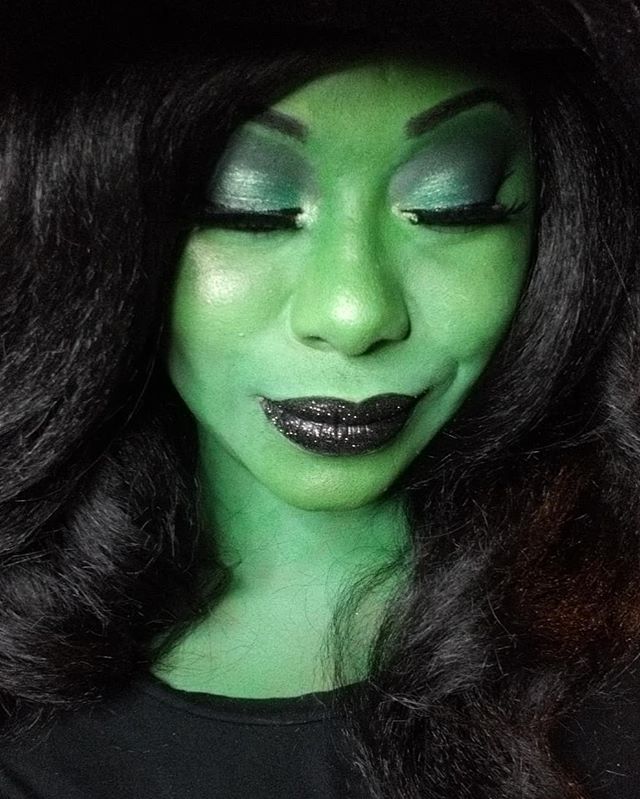 What has been an invaluable resource for you while running your business?

super glue, and affirmations.  There’s been so many times I’ve lost sleep over something I crafted or created, and I second guess myself and ask, “Diana why did you want to do this.”  But when you see your end product, it’s all worth it.


What do you feel about the presence of (or lack thereof) POC in the mainstream media?

We are making more progress.  Just not enough.  Black Panther made a huge impact for POC across the world, and highlighted us in a GOOD light, something that we haven’t had in quite some time.  The resistance by those who are uncomfortable with the progress that POC are making, that’s the next hurdle.  We’ve been uncomfortable for how long now?


What are your favorite events to attend?

local cons, and charity events.  I volunteer in cosplay yearly at a 5K for one of my favorite organizations and it’s so fulfilling. 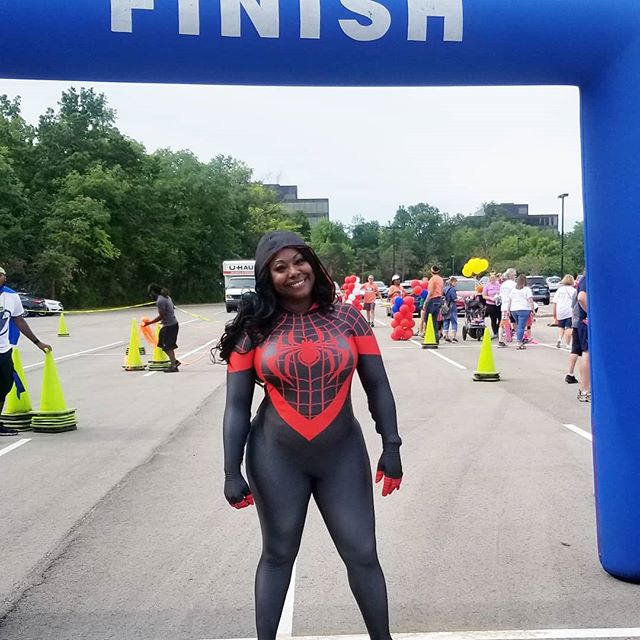 (Diana as Miles Morales at the 2018 CASA Superhero Run)

I’m actually super old school when it comes to my anime.  But I am re-watching the entire Sailor Moon series from start to finish.  I need to get into My Hero Academia.  There’s a ton out there, I just wish I had more time to indulge. 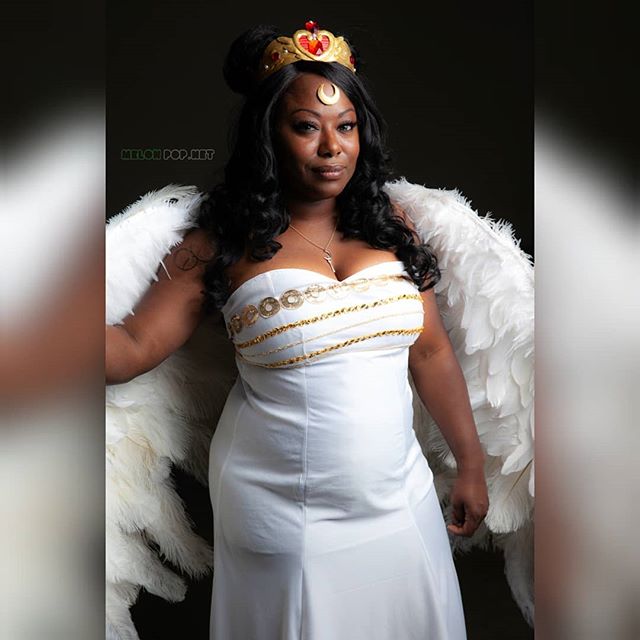 I met Sam through another one of my favorite photographer duo’s (Cosplay Close-Up and Melon-Pop Photography) on what was known as a “cosplay walk,” in which we toured a small area of the city, and took turns with various photographers and cosplayers.  It was in November, and below freezing outside.  The shot in the middle of the street we had to run for in between cars coming down the bridge.  Sam is quick, efficient, and super talented.  He’s also down to earth and helped make a freezing day a great experience.

Just know that it’s an absolute honor to be featured, and I’m proud to represent how I am able.  If you need anything more from me, visit me at my new website:  www.dianathegreat.com 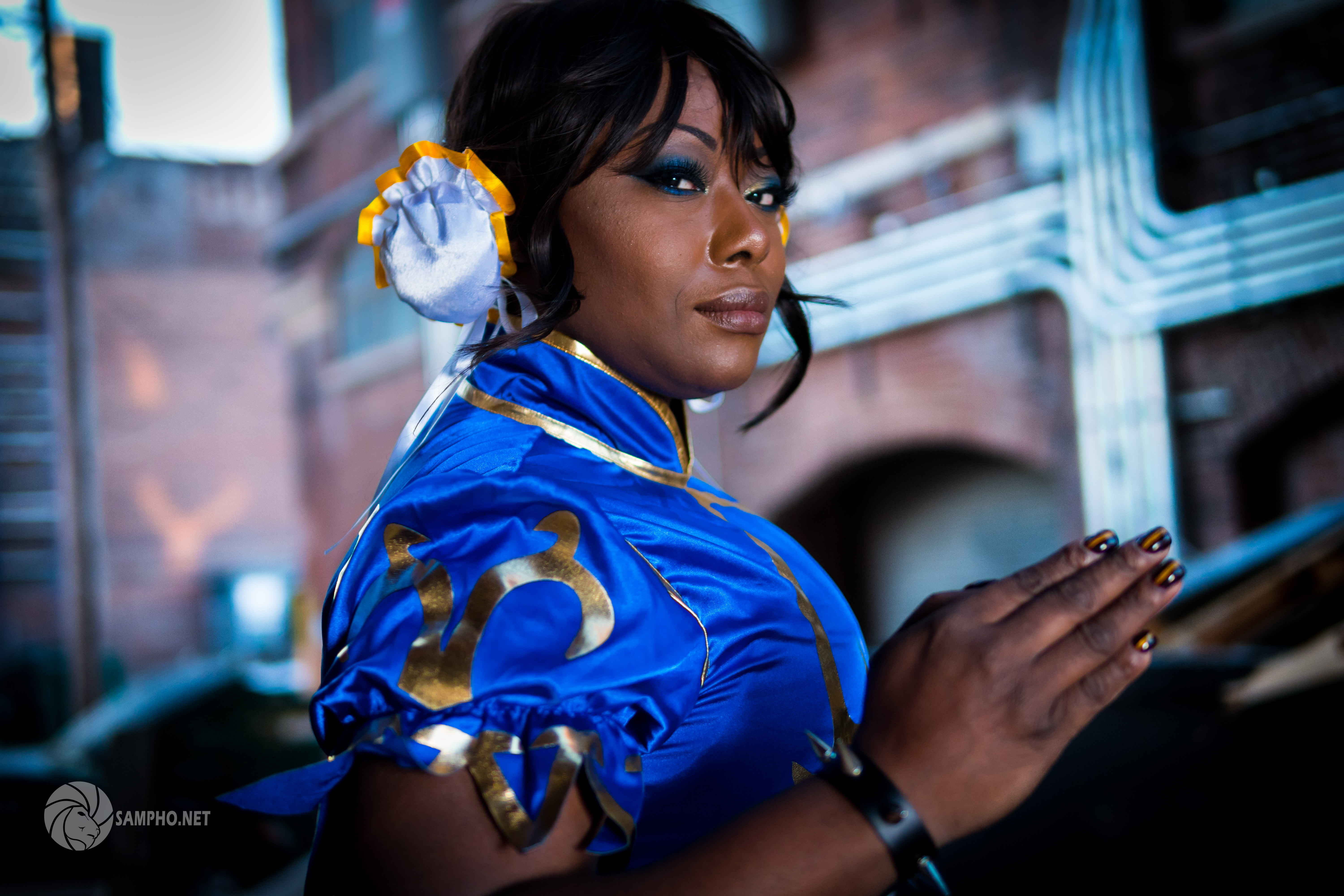 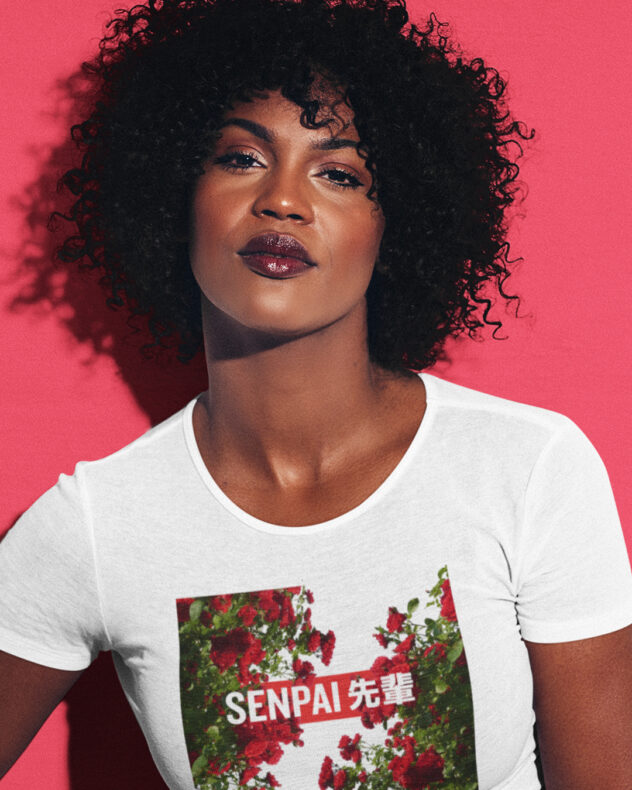