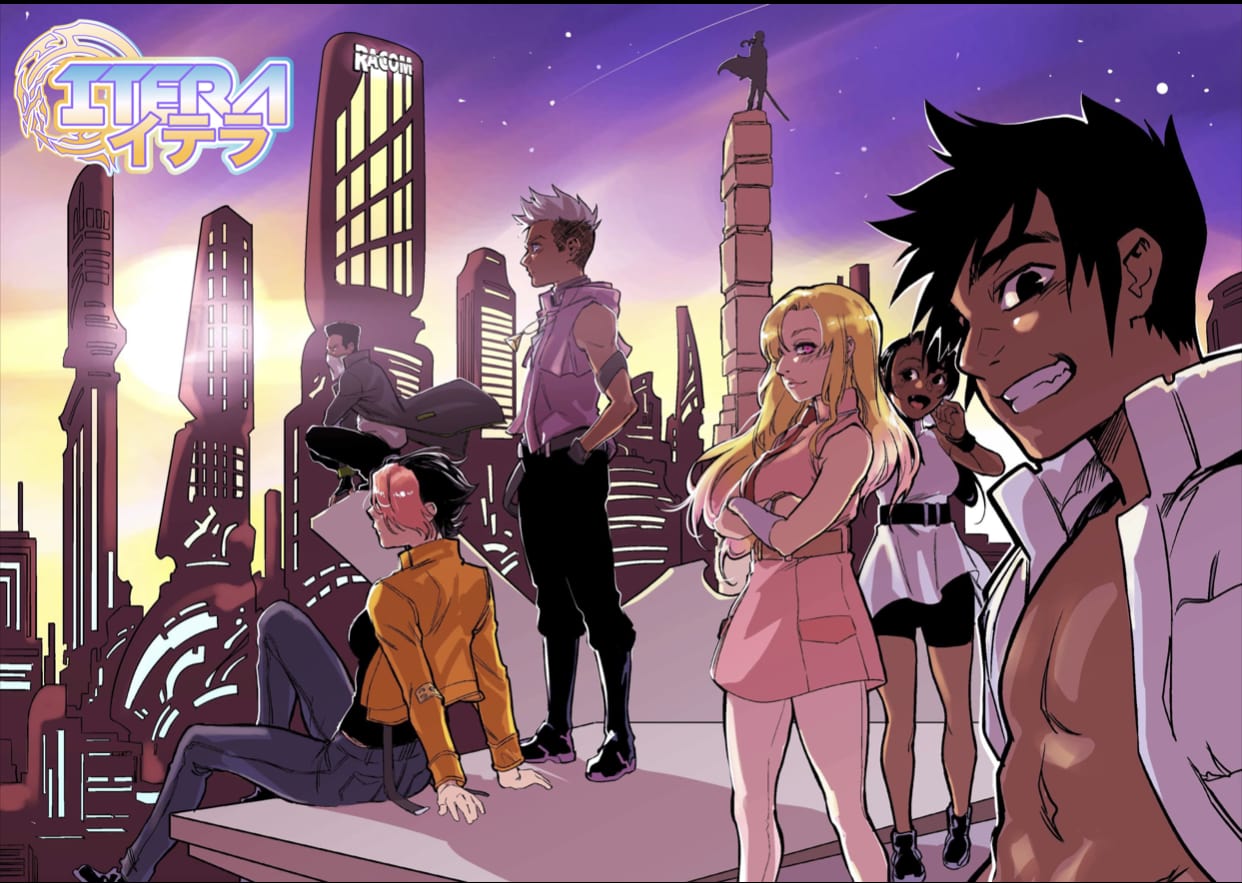 What got you into anime?

Well, Anime got me into anime lol. The first anime I watched was Sailor Moon when I was about 7 or so, It stuck with me because it was so different from all the other cartoons I would watch after school. That was the “Alice” that led me to “Wonderland” so to speak.


I don’t really have one favorite anime or manga, there are so many that I love that I can’t just pick one! But some of my favorites are Hunter x Hunter, Bleach (From the Aizen arc backward), Naruto (Of Course), Kill la Kill, Akame Ga Kill (Waifu material), Tokyo Ghoul, and tons more.

How did you get your start in anime-styled music?

Well, long story short, I wanted to connect with the anime community. I figured one way to do it was to use my talents for remixing pop songs and apply it to remixing some of my favorite anime openings. The first one of those was Tokyo Ghoul’s “Unravel”, I remixed it and I released it with no idea what to expect and it blew up! Once I saw the reception for my remix, I knew then that this was what I wanted to do as a career! 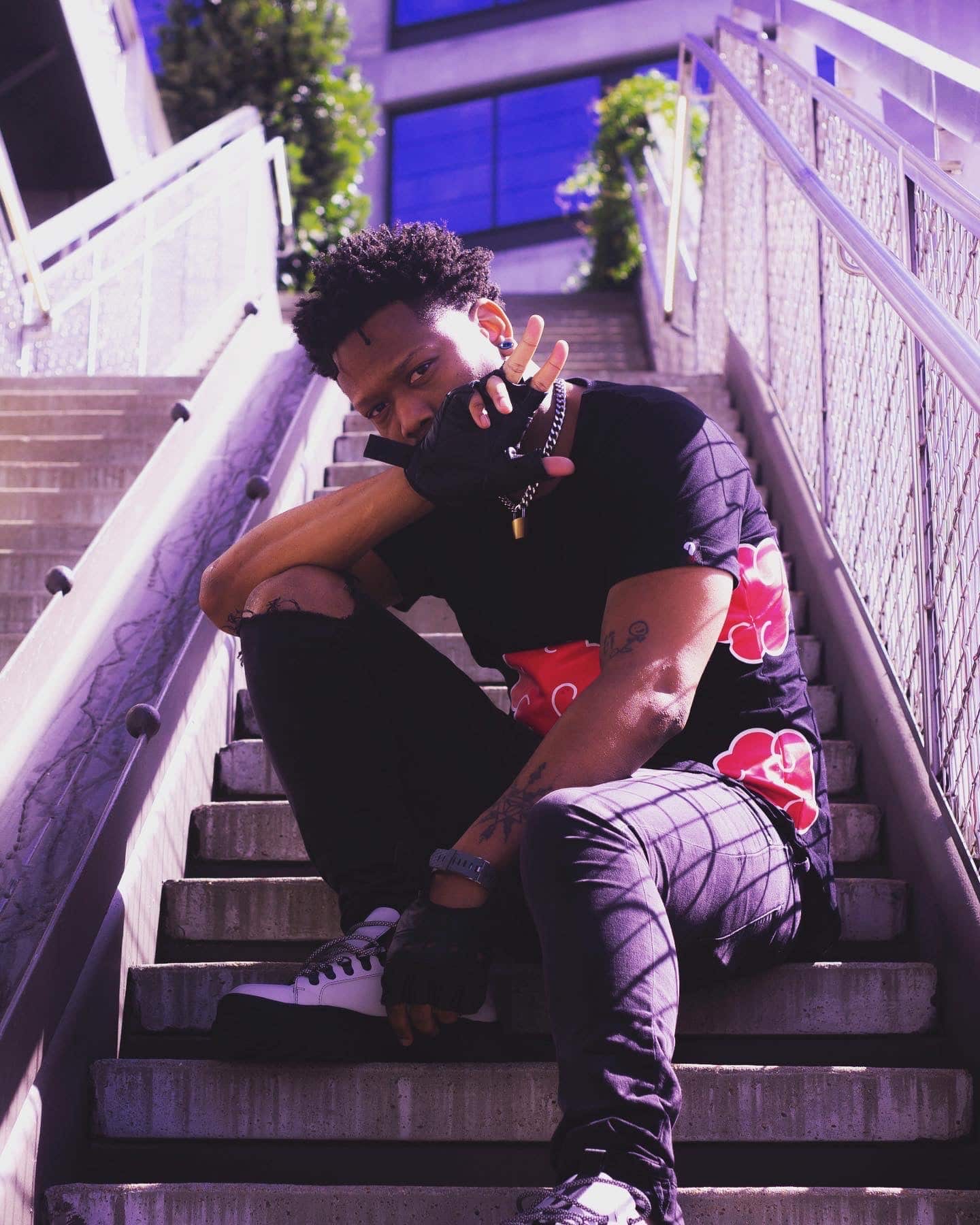 How did you get your start as a Manga creator?

I got started in 2013 with the initial concept for my first manga, ITERA. One day at this call center job I had, I got curious about how the world works and during my breaks, I would do a lot of research at work, and the things I discovered spark my imagination to create a story about all the things I discovered. I was heavily into reading manga back then so it dawned on me that I’d create my own manga series around that idea!

What are some of your Manga inspirations?

Hunter x Hunter was a big inspiration, the fighting system in that manga is so cool and detailed! I wanted to create a fighting system that seemed like it could actually work in reality.  After that, Naruto’s world-building is so amazing to me, it feels like it really exists and I wanted to create a world that feels lived in as well. Also, Bleach because it was just badass!

When did you start writing ITERA?

I started writing ITERA in 2013 and I just finally finished the one-shot! It took me years of research and development lol! 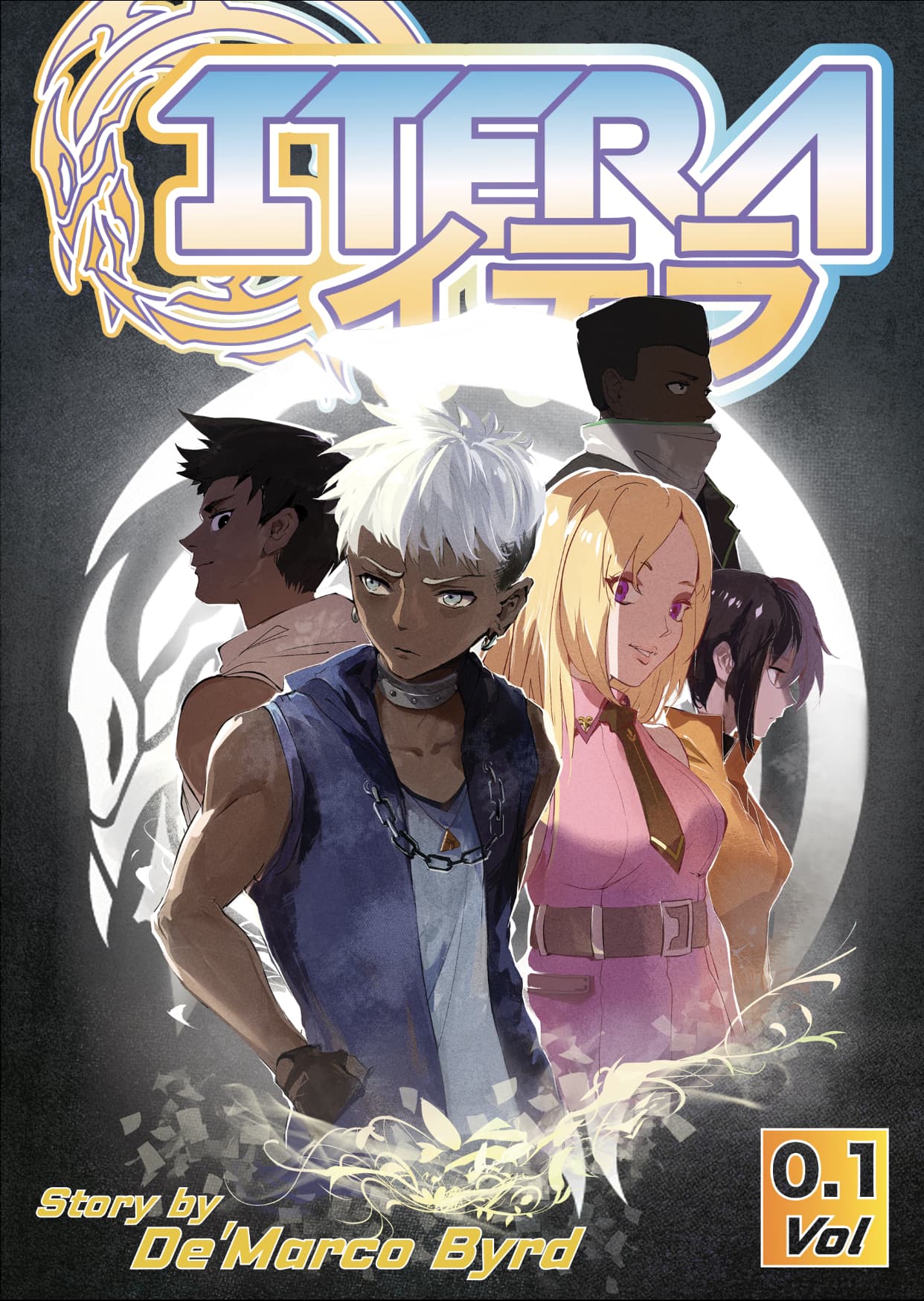 Is any of the story inspired by your life?

Well, yeah some of it! Deus Academy is inspired by my journey through the music industry.

Did you illustrate it as well as write the story?

No, I just wrote the story. I’ve had a few different illustrators work on the story with me.

My favorite thing about Deus Academy is its name and that it is broken up into 3 schools, each teaching a specific skill set, and each of those schools works as a power balance, like the “Rock, Paper, Scissors” type of thing.

At the moment, Amitaf is my favorite character. I love strong female leads but what I love is that she is a rival to Terious. You usually don’t see opposite sex rivals in shounen! 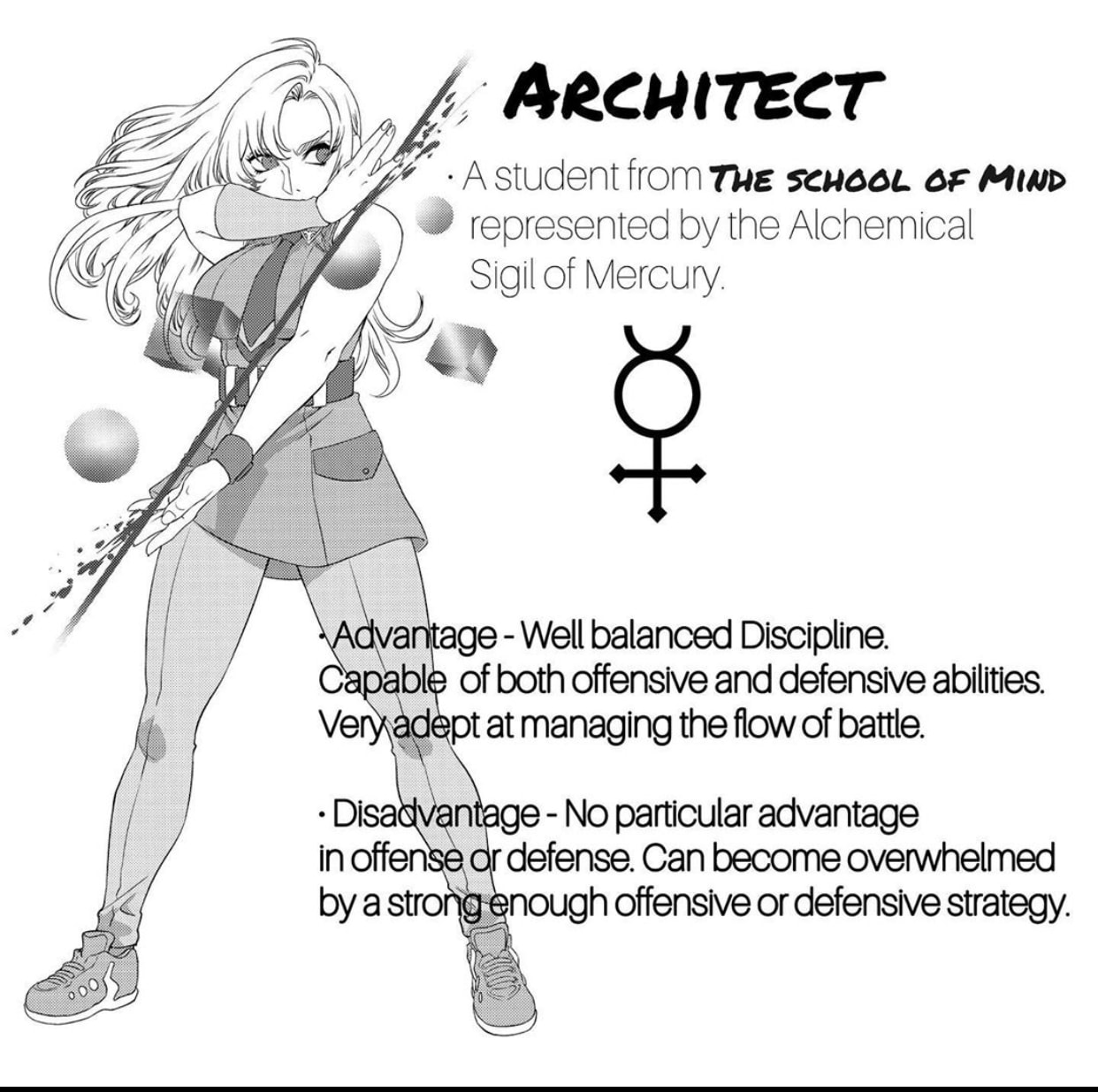 When is the next chapter?

Right now, the focus is the one-shot. I’m entering it into the Shonen Jump contest and I want to see where it goes from that point. In the meantime, all that will be available is the one-shot. But either way, ITERA will be serialized soon!

Do you plan to stick with Webtoons as your main platform for distribution?

You know, I don’t know just yet, it’s too early to say!

Have you already started on animating ITERA? If so when do you think we could expect it?

I have not started on any animations for ITERA but that is the eventual goal, to have my own anime series! IF the one-shot release goes well that may happen a lot sooner than later! 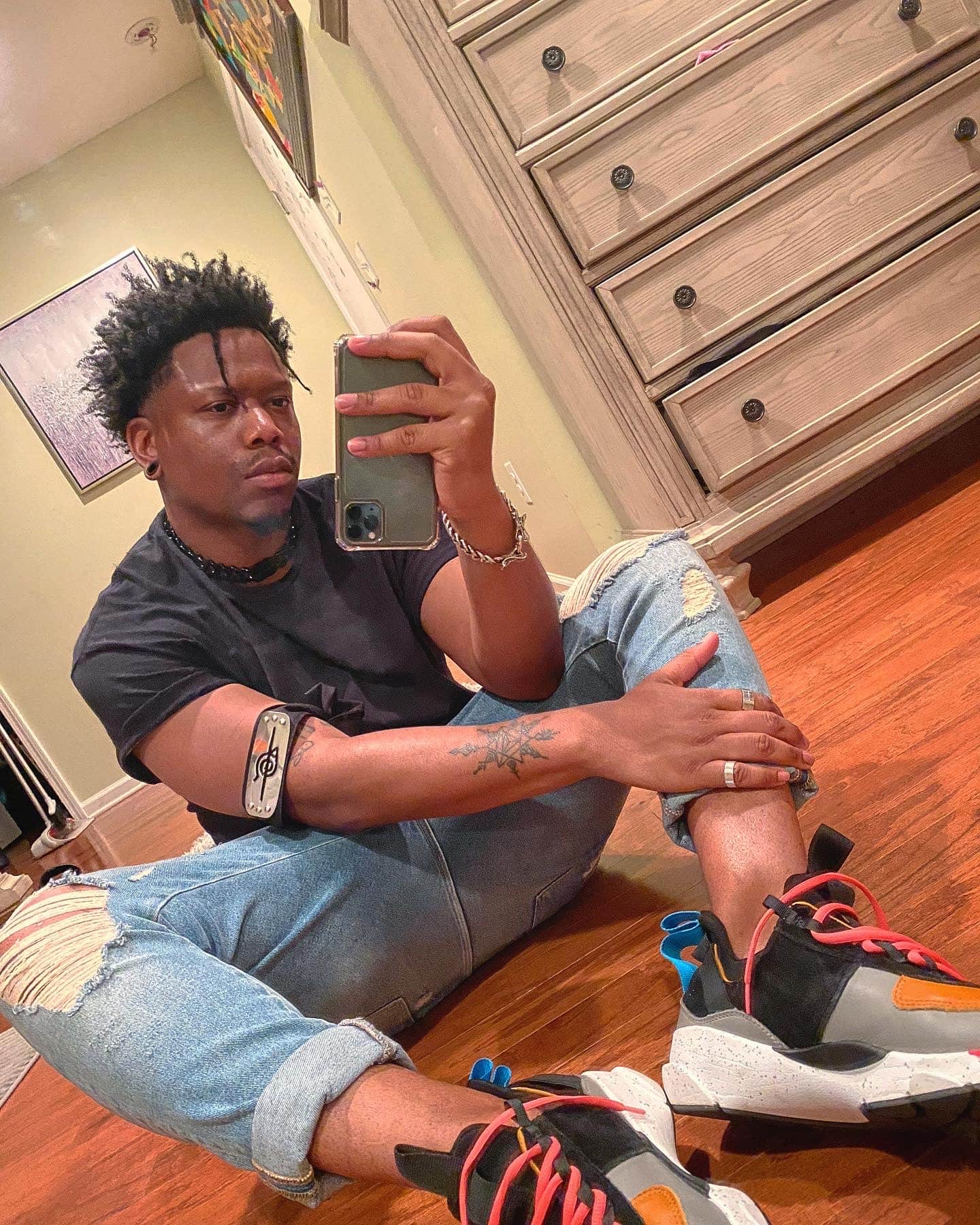 Will you be composing all the music as well?

Yes! I will be composing all the music! To me, this feels like a natural evolution of the concept of being a musician. Music often tells stories and it only seems natural to create an actual narrative for the music.

My biggest influence would have to be the soundtracks for Bleach, Tokyo Ghoul, and Naruto. Those soundtracks almost take on a life of their own in a way!

Currently, I’m working on a corresponding EP for the ITERA one-shot called “Etymology”. It will serve as the official soundtrack so I’m super excited about it because the soundtrack will explore the human condition as it is expressed through the main cast of ITERA. 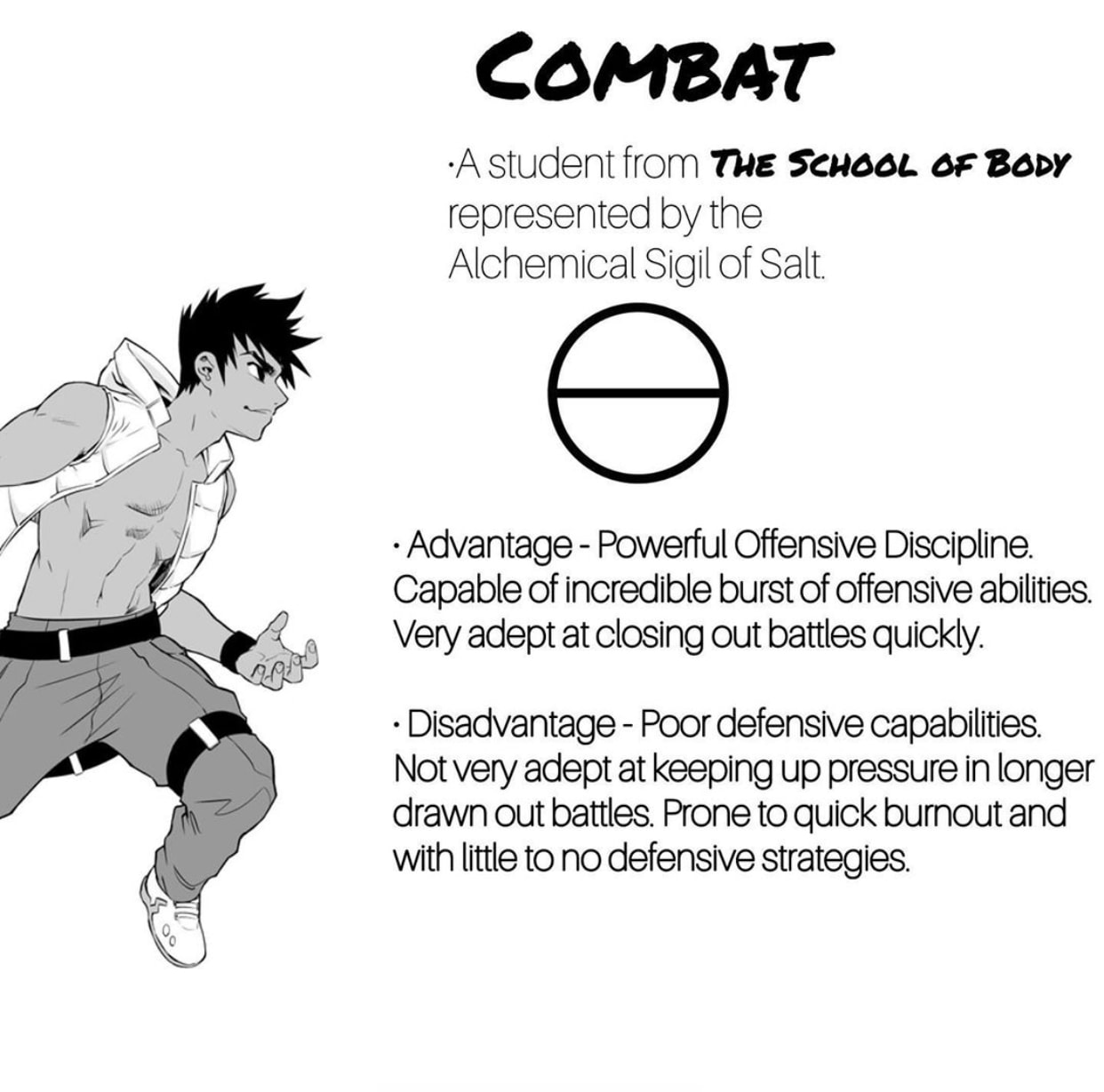 Is there anything you’d like to say to the community of #punkblack?

ITERA at its core is a story about defeating the constraints society puts on you and how to identify the pervasive way it impedes your life; through your family’s ideas of who you’re supposed to be, friends’ opinions about you, and institutions’ rigid social structures. This story is for You, use it as inspiration to be EXACTLY who you are, UNAPOLOGETICALLY!

His Documentary with CrunchyRoll: