It’s been way too long that we haven’t thrown our monthly shows. We are proud to say we are back!

The pandemic certainly messed things up for not only us, but bands, music venues, and just about everyone.

We kicked off Friday April 22nd with an awesome four band bill at Sabbath Brewing in EAV.

The vibe was chill as people were showing 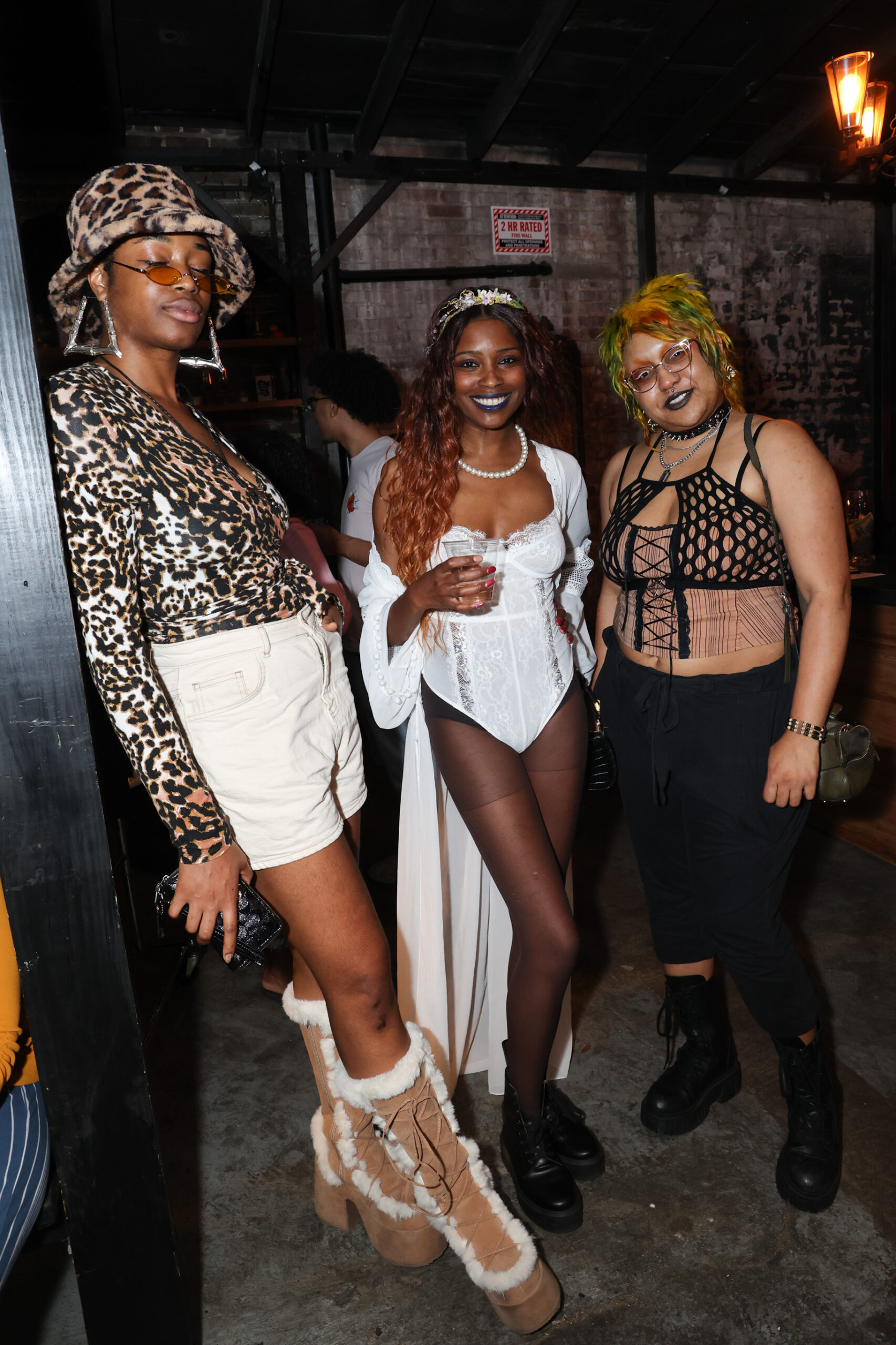 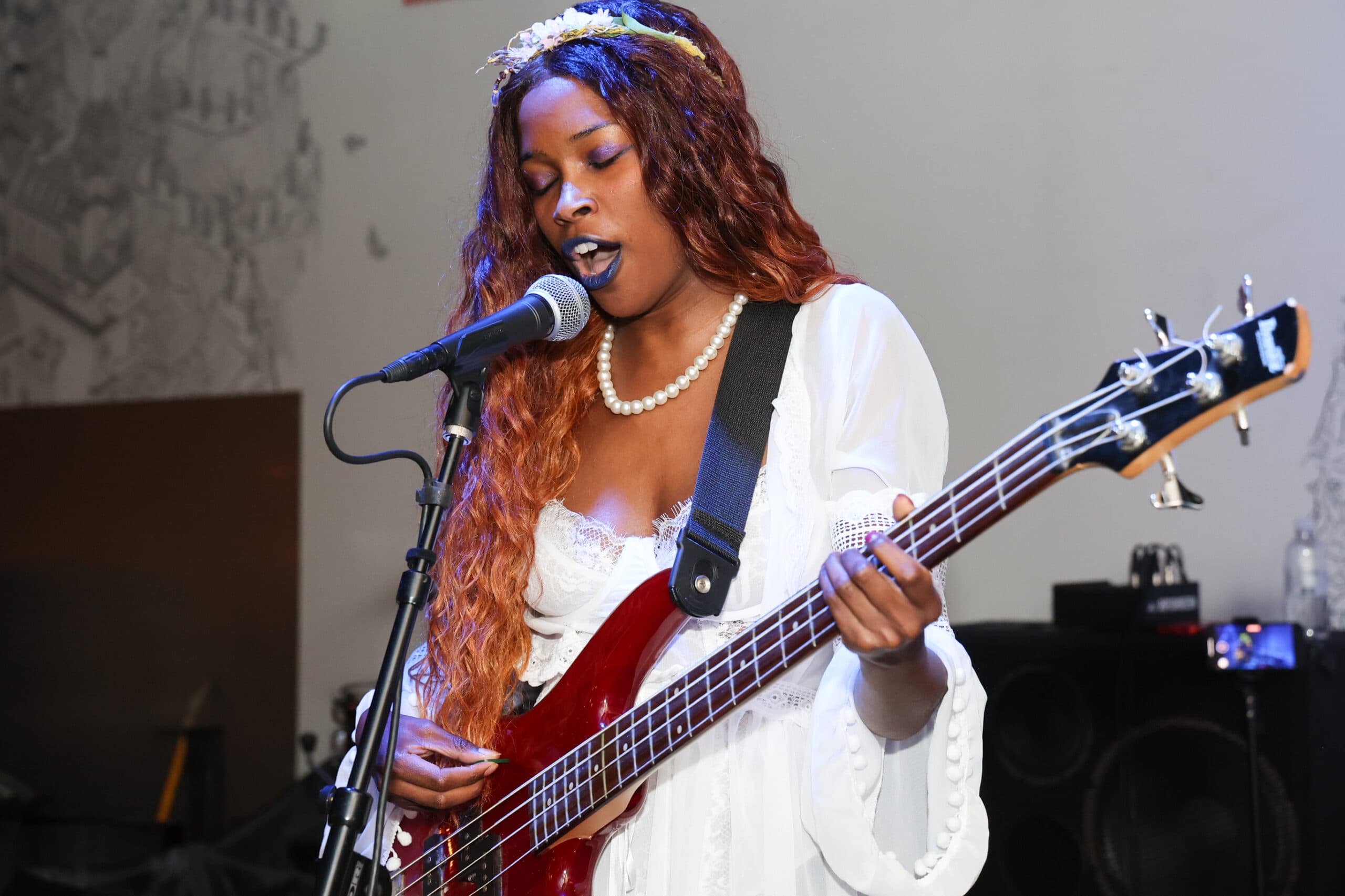 Followed by the energy-driven power trio Being Hvman. With members of Samurai Shotgun and Howling Star vets, they bring a raucous of blazing guitar, fast paced drums, and screaming reverb. Its tough to purely place their sound but it contends with a mix of punk, alternative, and nu metal. The best way to put it, imagine if Rage Against the Machine and letlive had a baby. 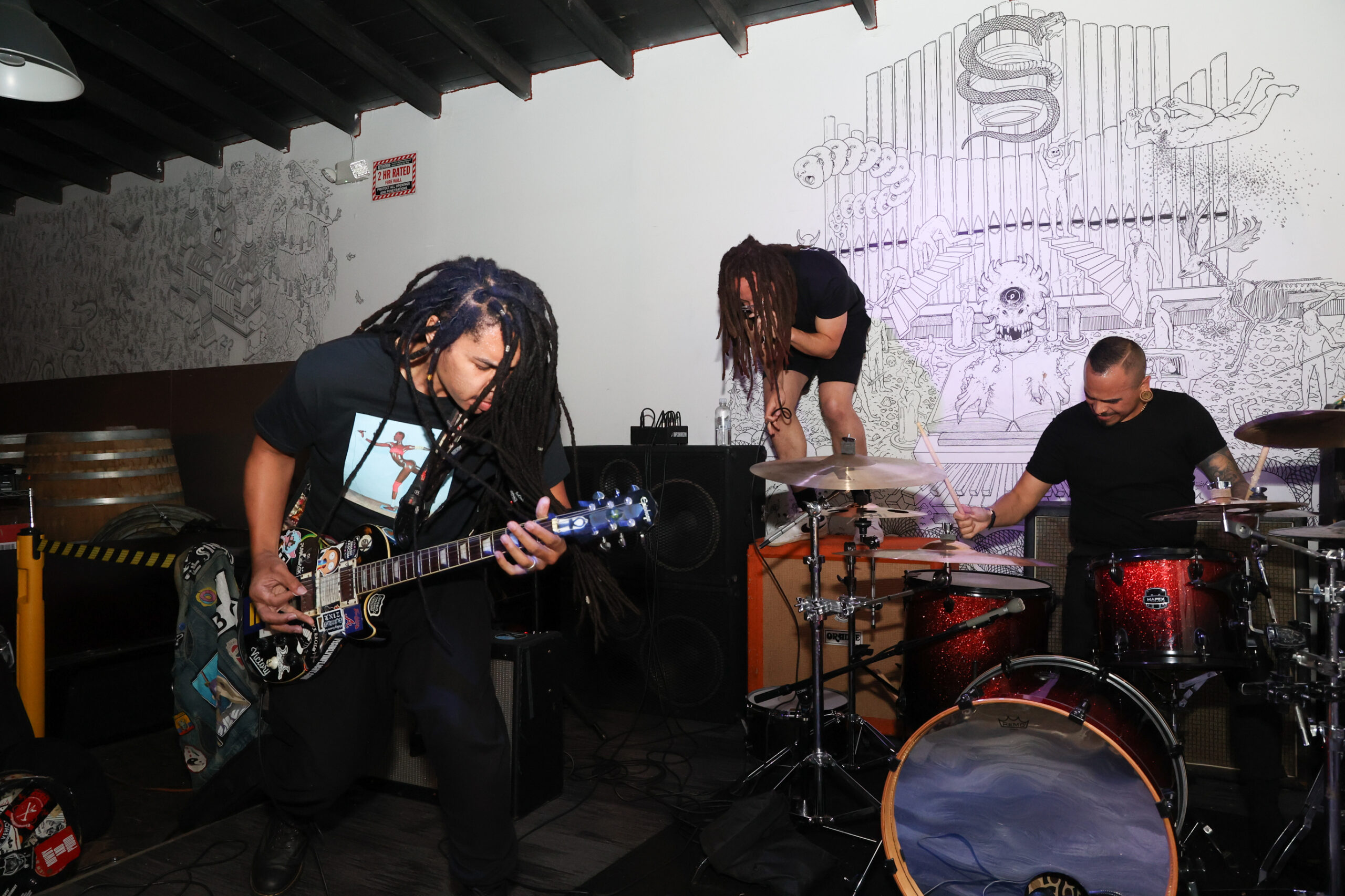 Bam rocked their first show this night as well with PB. They the stage presence and the singer’s vocal styles were on point! From a soothing soulful voice to screamo vocals switching back and forth, it was definitely a treat. With their long bearded drummer blasting away while the guitarist who look like he came straight out of the early 2010’s was shredding insanely. Bam brings the feels of Straight Line Stitch crossed between Evanescence. 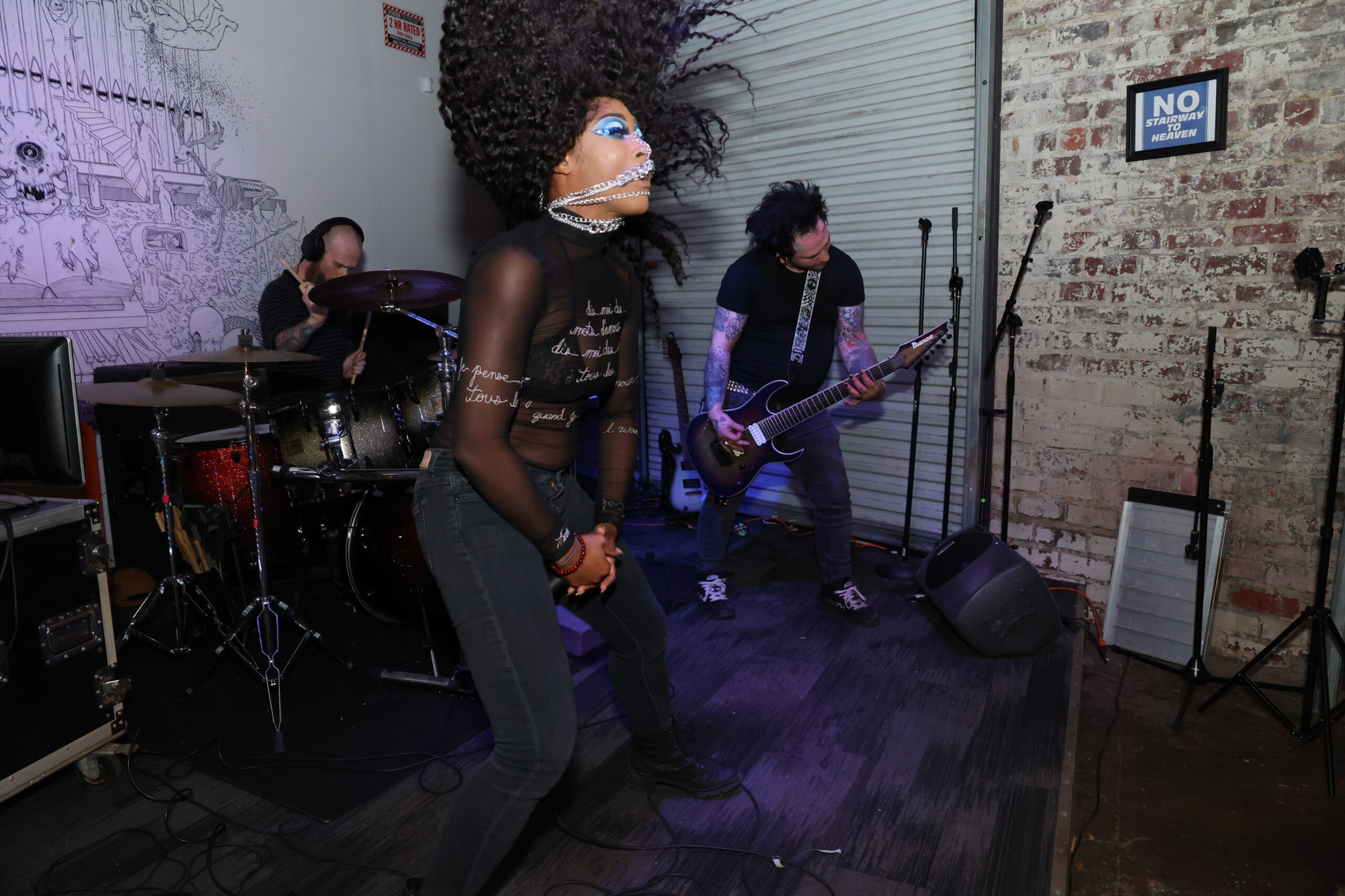 For the grand headliner of the night was the powerhouse Chiiirp. She’s played many PB shows in the past, but it was her first headlining, which she greatly deserves. With her intricate styles of hardcore punk, metal screams, and underground hip-hop, Chiiirp is no stranger to variety. While listening and watching her, you can feel pain, love, and passion. Seeing that she accepts all wonders of creativity and one could only imagine who her favorite artists could be. Accompanied by multi instrumentalist Russell, he played live drums and guitar for her set. He also produced many songs for her as well. 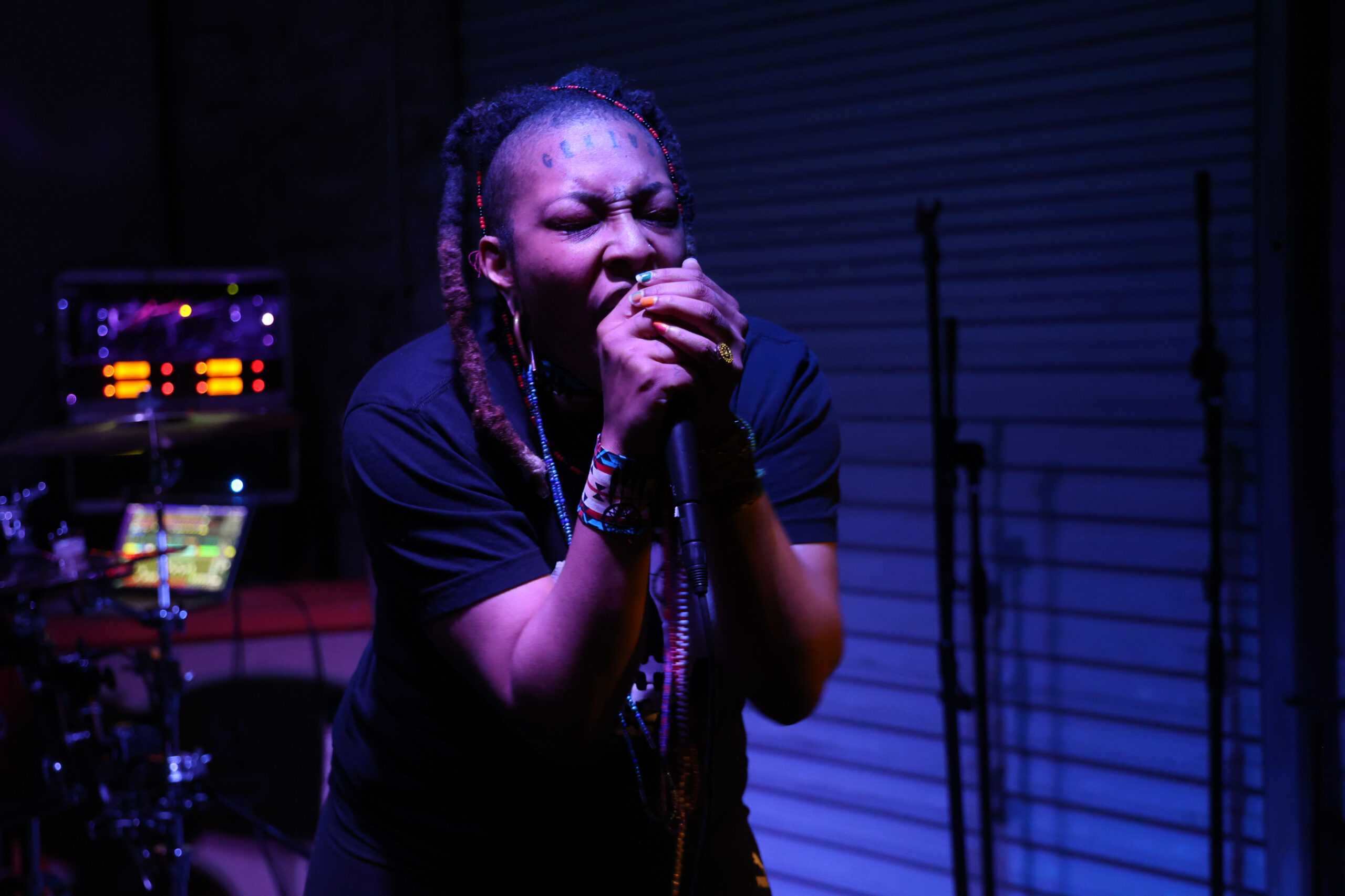